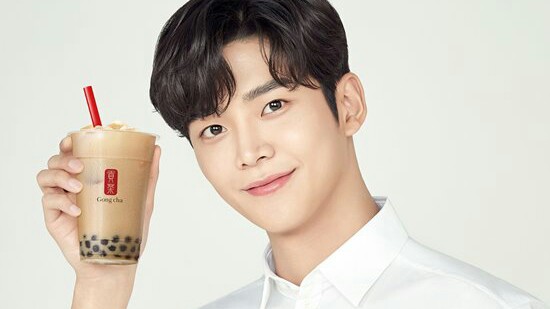 FANTASY, are you ready to spend your milk tea dates with SF9’s Rowoon?

Showing his continuously skyrocketing popularity in the advertising industry, SF9’s Rowoon is taking on the sweet role of being the new model for the beverage brand Gong Cha! 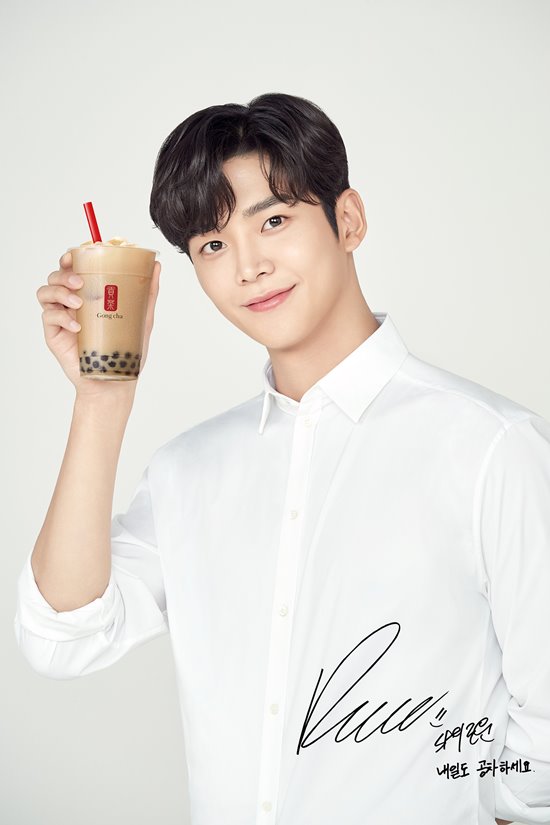 FNC Entertainment shared on April 13 that the dashing SF9 member has been selected as the brand model for Gong Cha, a global tea drink brand best known for its delectable milk teas.

In his recently-released promotional photos for the company, Rowoon exuded a warm aura with his neat look that matches his stylish knitwear with cotton pants. 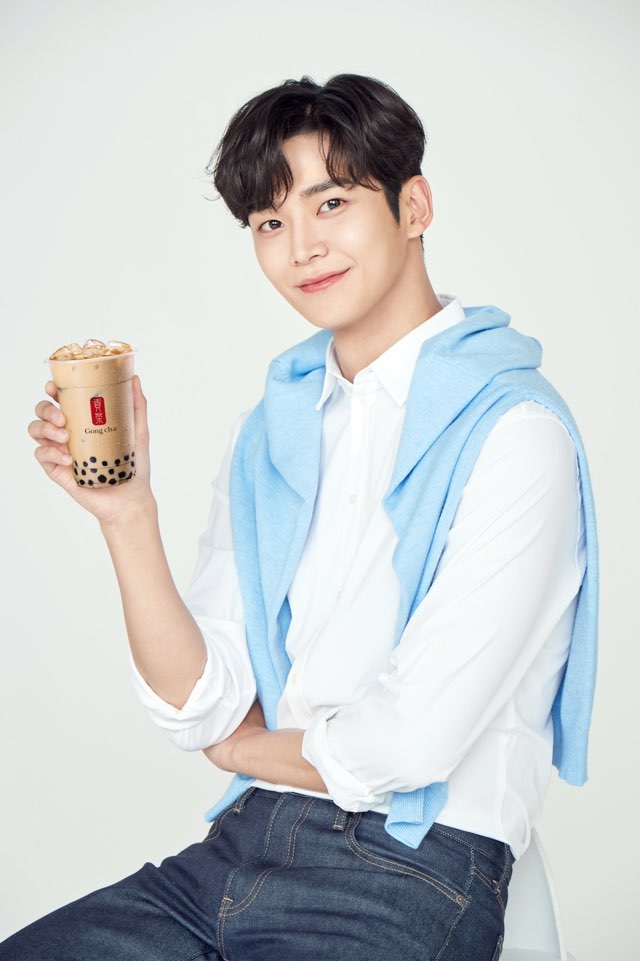 Aside from this, the charismatic idol-actor will meet with consumers in various forms, including pictorials and online commercials, as the newest model for Gong Cha in the future. His pictorial will also be available on the official website of Gong Cha and their official SNS channels such as Instagram and Facebook.

“We decided that Rowoon’s bright and positive energy fits well with Gong Cha, so we chose him as a new brand model. Everyone can look forward to seeing Rowoon, who is active in various fields, and what kind of chemistry he will show with Gong Cha,” an official from the tea drink company shared. 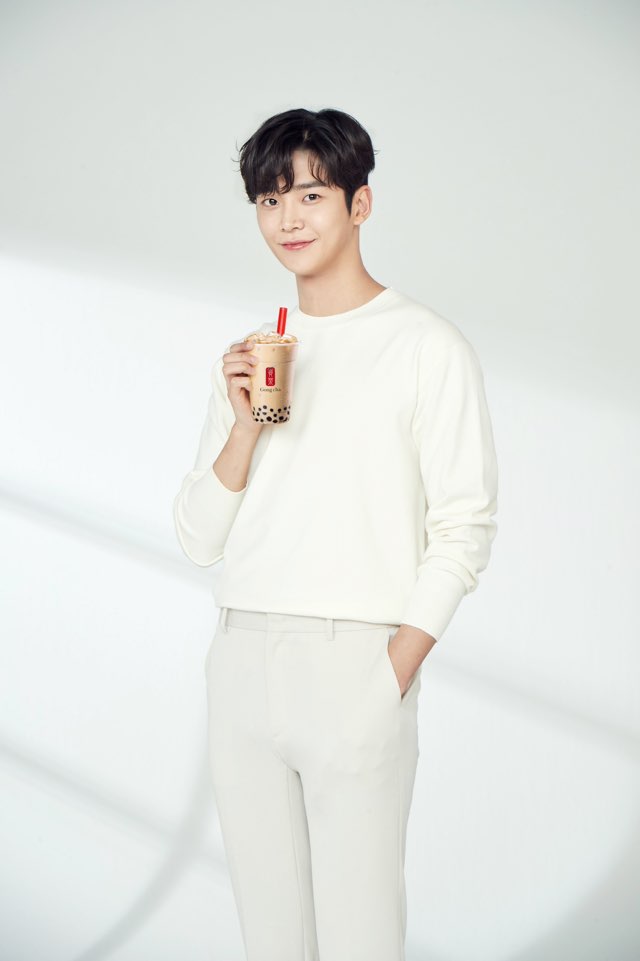 Rowoon, who has captivated the advertising industry with his clean and fresh visuals, is receiving lots of love from the public, especially as he continues working in various fields such as acting, music, and entertainment.

With the rising recognition of his star quality as a brand model, the SF9 member’s agency also revealed that they had received love calls from various brands such as casual jeans, cosmetics, and confectionery products for the singer.