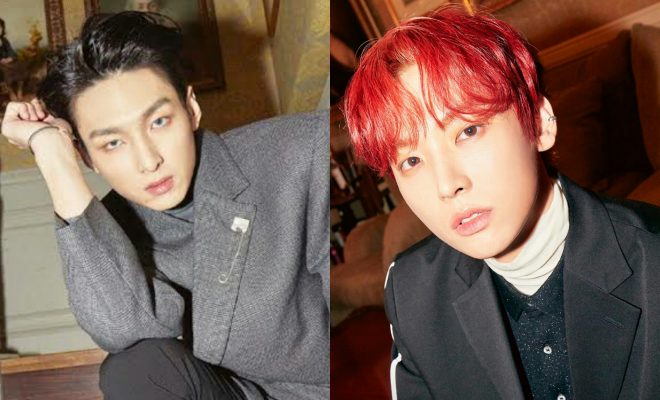 SF9’s Zuho has released another musical masterpiece which will surely become your new daily happy pill!

SF9’s Zuho has shared another of his self-produced songs titled “Bang Bang” which also features his groupmate Inseong! 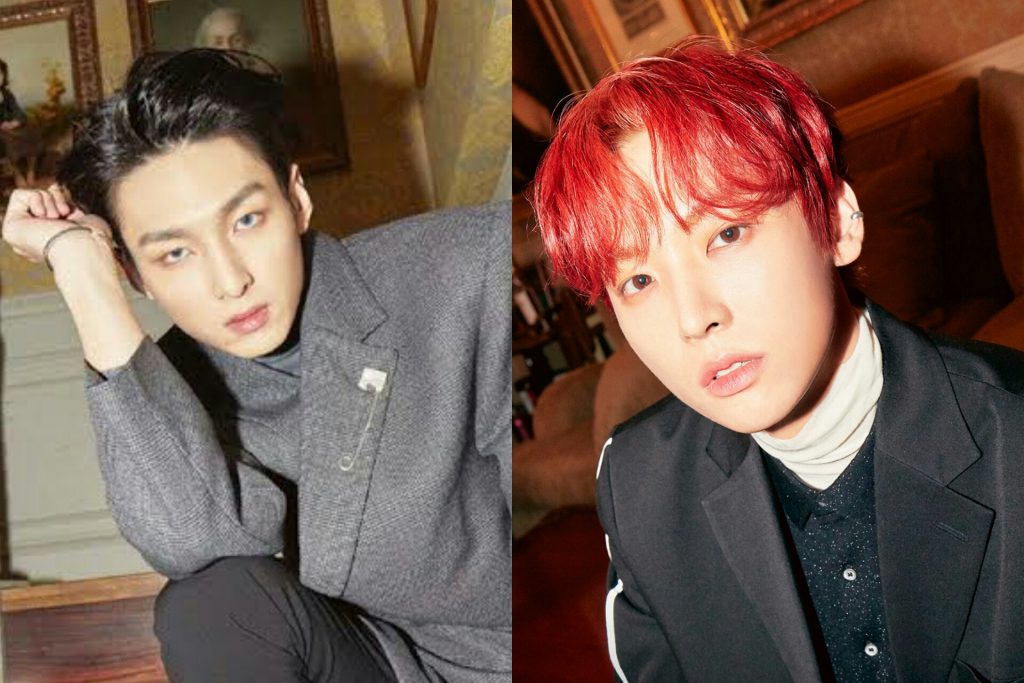 The two SF9 members had given another delightful treat that will paint a smile on the faces of FANTASY through the release of Zuho’s self-produced song titled “Bang Bang” which features Inseong on January 23!

Drifting from his previous releases like “Attic” and “With This One Song” which took on more serene sounds, the rapper’s newest song pumps up energy with its lively and dynamic beat and brings on a totally feel-good musical treat to listeners.

As usual, Zuho included a short message to come along with his song on its video’s caption. “This song is a little bit of this! You know [those moments] when you feel stuck and frustrated? Listen to this song during times like those and shout! Explode bang bang!” it said this time. Once again, he wrote the lyrics, composed, and arranged the song together with Kim Soo Bin and Lee Soo Ah.

The music video, which employed a retro aesthetic matching the upbeat mood of the song, featured a series of behind-the-scenes clips of Zuho and Inseong. It showed a variety of scenes such as Zuho spending time with his cat, just casually jamming to the song in the car, and determinedly working at the recording studio – all of which were filmed by himself.

Watch the music video of “Bang Bang” by SF9’s Zuho featuring Inseong below: