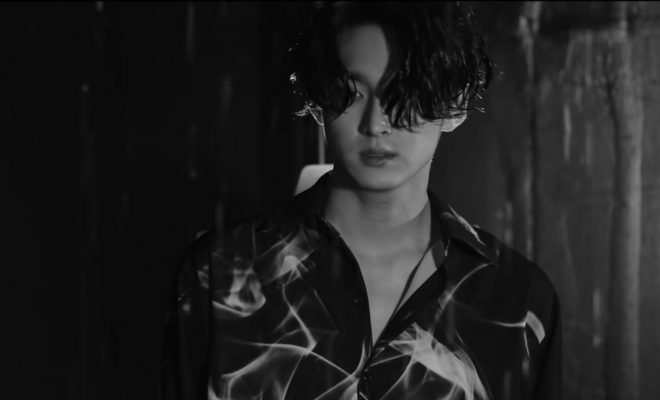 SF9’s Zuho tugs on the heartstrings of FANTASY once again as he shares the first gift from the SF9 ‘THE FANTASY’ PROJECT [FOR FANTASY] which comes in the form of yet another masterpiece proving to the world just how much of a beautiful soul this rapper has. 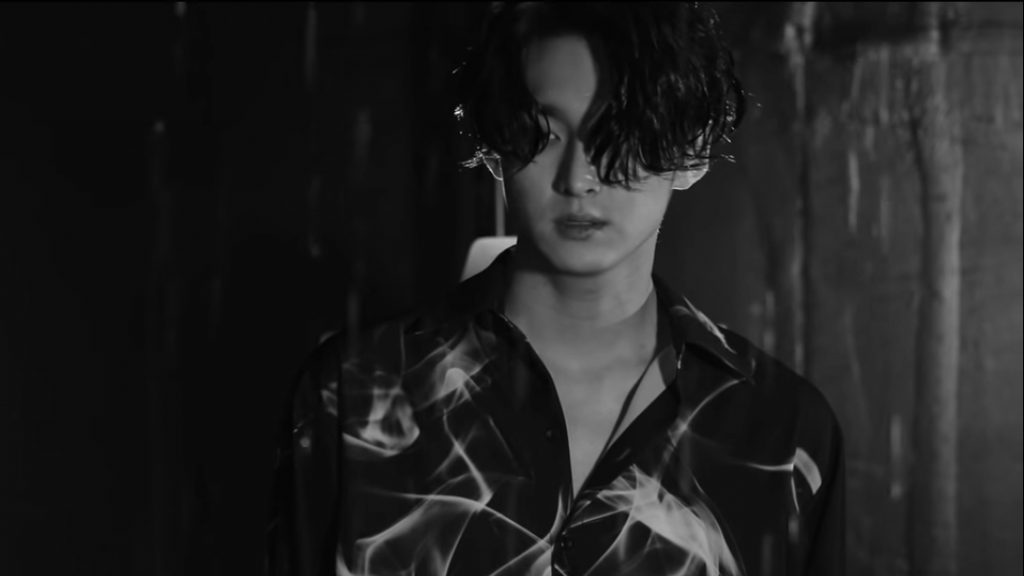 Titled “With This One Song (literal translation), the comforting serenade was personally written and composed by Zuho all by himself, along with participating in producing it.

“I wrote this song hoping that it can give strength to your lives. Sometimes, I would also think, “why am I alone?” and it’s hard when I’m trapped in loneliness – but that’s a very useless thought. So I want to tell you guys – you are not alone! I and the members are always next to you, and your family and friends will be with you brightly. So stay happy all the time even when you have to force a smile just to feel slightly better. “With This One Song” is my gift and my heart for you. Let’s be happy together! I love you,” the rapper wrote in the music video’s description.

Coming off from his other, previously-released songs as well, Zuho has the ability to show his emotions, passion, and the immense and sincere love he has for both his fans and his music in the way he delivers his songs, as well as the deep, insightful, and relatable lyrics that he writes – which never ceases to amaze us all the time. He displays this once again in “With This One Song”, where he uses his voice to remind fans that he will always be by their sides.

Watch the music video for “With This One Song” by SF9’s Zuho below:

Hellokpop, as an independent Korean entertainment news website (without influence from any agency or corporation), we need your support! If you have enjoyed our work, consider to support us with a one-time or recurring donation from as low as US$5 to keep our site going! Donate securely below via Stripe, Paypal, Apple Pay or Google Wallet.
FacebookTwitter
SubscribeGoogleWhatsappPinterestDiggRedditStumbleuponVkWeiboPocketTumblrMailMeneameOdnoklassniki
Related ItemsSF9SF9 'THE FANTASY' PROJECT [FOR FANTASY]Zuho
← Previous Story Go Soo Gives Off An Intense Gaze In The First Stills Of “Money Game”
Next Story → Jung Hyun Min Wins Best Writer Award For “Nokdu Flower” At The 32nd Korean Broadcast Writers’ Awards