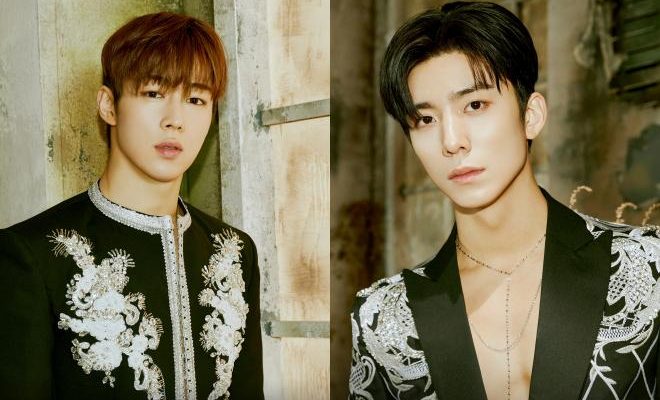 FANTASYs, now is the time to deliver your well wishes to your beloved idols Dawon and Hwiyoung as they recently tested positive for COVID-19.

FNC Entertainment recently made an announcement regarding the current health status of two of its prized and talented artists, SF9’s Dawon and Hwiyoung. 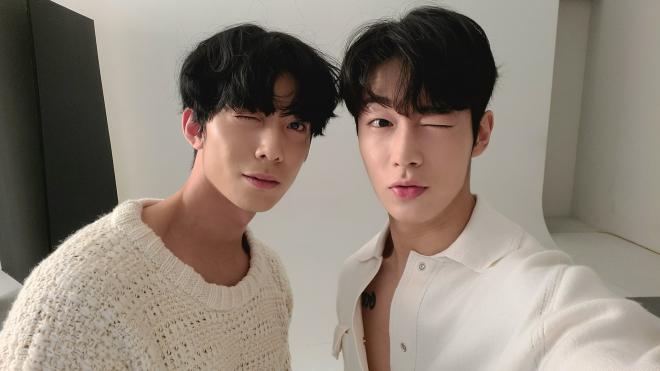 On the morning of October 14, the agency released an official statement through the group’s official fancafe, confirming that the two idols have recently been diagnosed with COVID-19.

They revealed that both artists, together with their bandmate Chani, immediately took a PCR test after learning that they crossed paths with a staff member who recently tested positive for the virus.

While Chani’s test came back as negative, Dawon and Hwiyoung unfortunately tested positive, which led to their official diagnosis today.

FNC Entertainment added, “Both of them are currently self-isolating and taking necessary measures according to the guidelines of the quarantine authorities.”

Giving solace to fans, the agency stated that the health of their artists is their top priority so they will do their best to help both idols recover fast and safely. They promised they will cooperate with health authorities and follow all of the officials’ guidelines and requests. Finally, FNC Entertainment also delivered their apologies to fans for causing great concern. 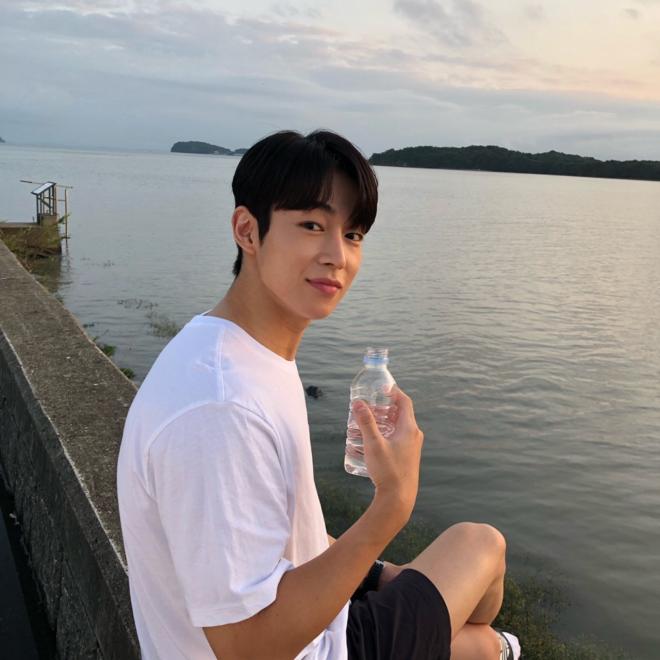 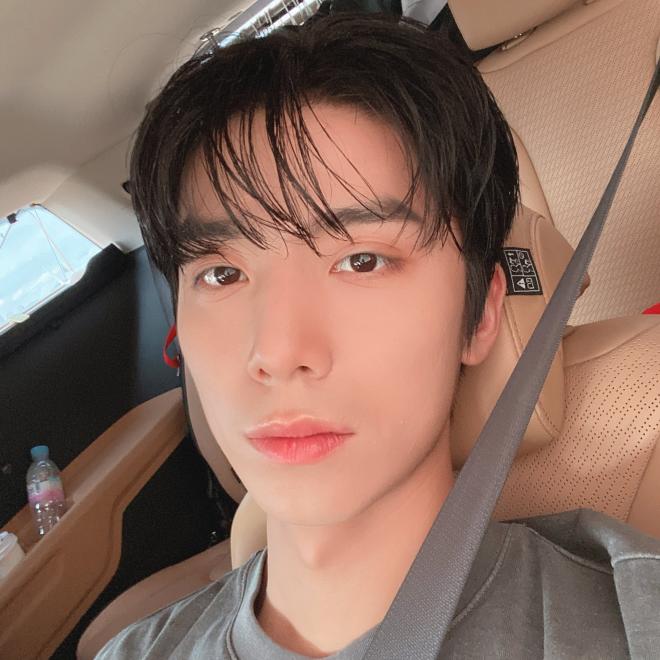 As part of the preventive measures, all of the remaining SF9 members will also take sufficient rest if in any case their results would require self-isolation. The agency has not yet released an update regarding the other members’ condition.

FANTASYS EXPRESSING CONCERN OVER THE ARTISTS

Soon after the news came out, FANTASYs from all around the world expressed their love and concern for both versatile idols. Hwiyoung and Dawon immediately took over Twitter’s trending list with the hashtags #GetWellSoonHwiyoung and #GetWellSoonDawon.

I know they're going to be okay, I love them and they're very strong <3#GetWellSoonDawon
Stay Safe SF9#GetWellSoonHwiyoungpic.twitter.com/1aXenfCwSE