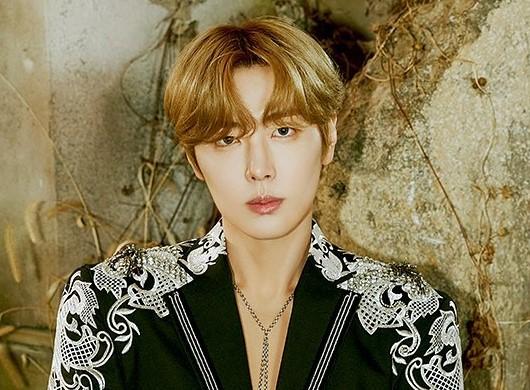 SF9’s bright vocalist Jaeyoon will be serenading listeners with a sweet new OST!

SF9’s Jaeyoon will be showcasing his exceptional talents by singing an original sound track for the web drama he’s currently starring in. 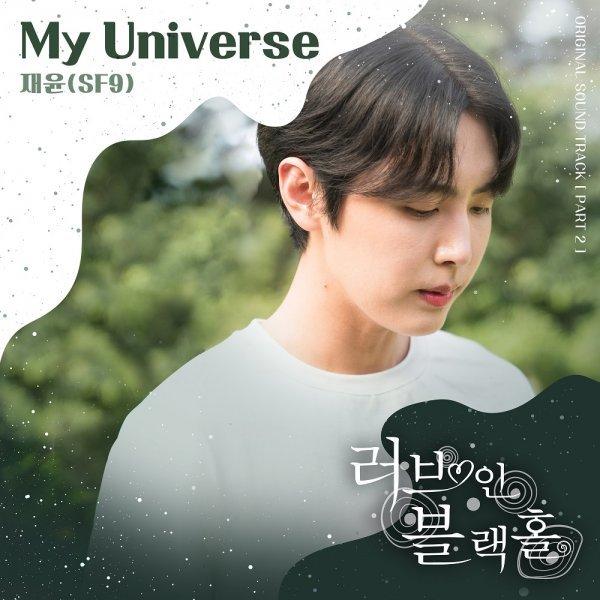 Proving that he is a multi-talented artist who is both gifted in acting and singing, the singer will be performing one of the original sound tracks for his very own web drama Love in Black Hole.

Big Picture Mart, the drama’s production company stated, “Jaeyoon has been confirmed as the singer of the second OST “My Universe”, which will be released on October 3 at 6 KST. Please look forward to it as Jaeyoon, who is playing the role of Sungwoon in the drama, will be singing the original soundtrack.”

“My Universe” is a ballad song that incorporates soft acoustic guitar and piano sounds. Comprising a sweet and beautiful melody, the track expresses the love of the characters in Love in Blackhole after developing feelings for each other.

Jaeyoon’s soft and sweet tone is expected to harmonize well with the romantic atmosphere of the song, giving a calming impression. 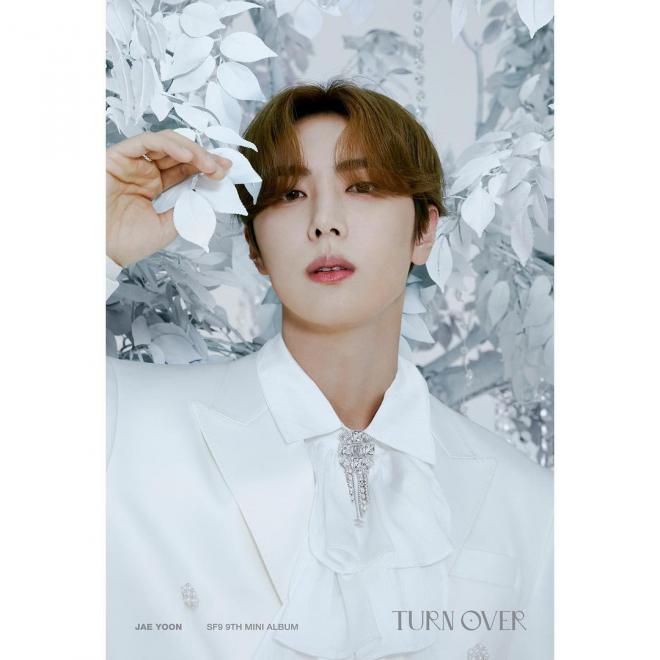 “My Universe” was produced by Park Geun Cheol and Jung Soo Min, the music directors of the drama. The two brilliant musicians have previously worked together in producing several soundtracks for popular dramas such as Hospital Playlist, Tale of the Nine Tailed, Mr. Queen, 100 Days My Prince, and Search: WWW.

Currently, Jaeyoon is playing the role of Sungwoon, a popular high school senior in Love in Black Hole. Demonstrating his potential as an actor, the dazzling idol impresses K-drama and K-pop fans with his stable acting and emotional delivery that contributes to the romantic atmosphere of the drama.

Meanwhile, SF9 Jaeyoon’s “My Universe” will be released on October 3 at 6 PM KST.