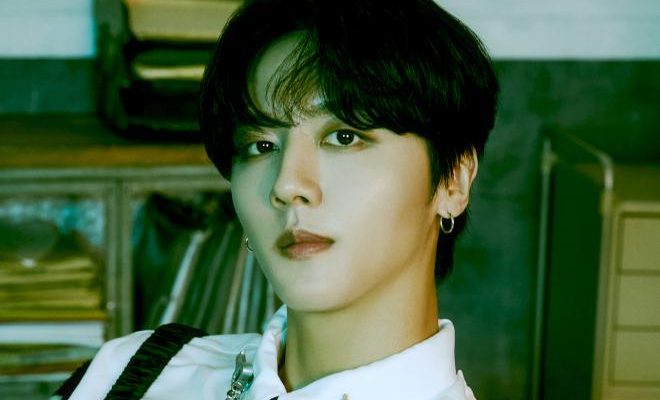 It is now time to send your warm send-off wishes to Youngbin, FANTASYs! The idol just recently announced the date of his upcoming military enlistment.

Youngbin of famous South Korean boy group SF9 recently confirmed that he will begin his mandatory military service next month. 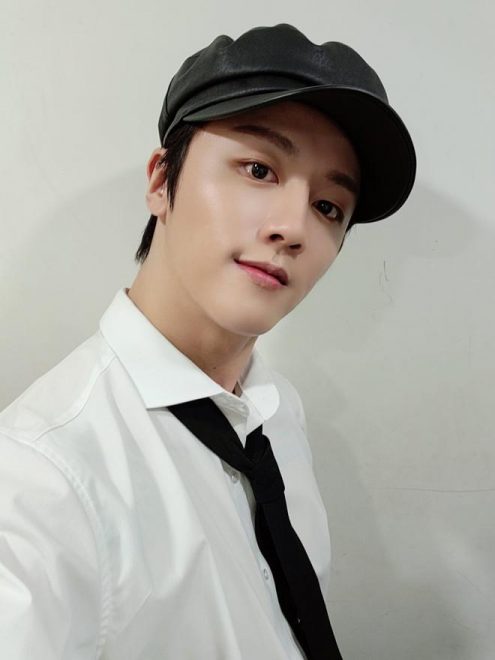 On February 14, FNC Entertainment revealed the sudden news regarding one of their prized artist’s upcoming endeavor via an official statement. “On March 29, Youngbin will be enlisting as an active-duty soldier in the 27th division of the army.”

In consideration of the the idol’s personal welfare and in order to reduce the disorder around the enlistment site and prevent the spread of the COVID-19 virus, no special events and send-off traditions will take place on the day of Youngbin’s enlistment.

“Since this is a place where many soldiers are gathered, the exact location will be kept private, and we ask that fans respect the fact that they are banned from coming,” FNC Entertainment stated.

Concluding their statement, the agency assured fans that Youngbin will complete his mandatory military service safely. They also asked fans for their continued support  until the day the idol returns in good health.

“We are always grateful for the love you send SF9’s Youngbin,” FNC Entertainment added.

With this unexpected announcement, Youngbin will be the second member of SF9 to carry out his military duties following Inseong who will begin his service in March 21 as a member of the military band. 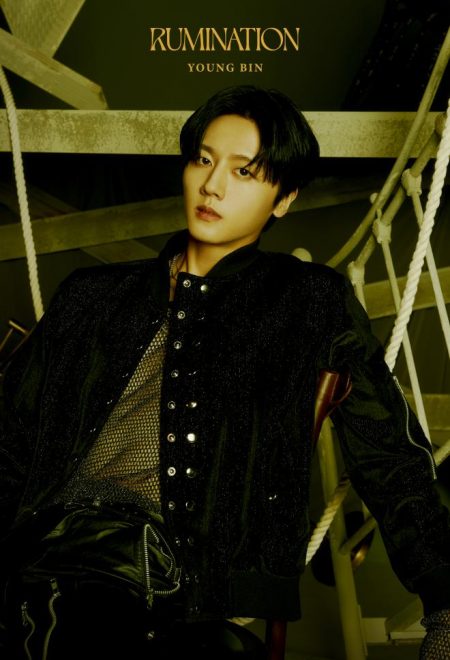 Born in 1993, Kim Young Bin debuted in 2016 as the leader, lead dancer, and lead rapper of SF9. The group’s debut single album titled Feeling Sensation gained traction from K-Pop fans around the world. It also debuted at No. 8, and peaked at No. 6 on the Gaon Album Chart.

SF9 recently made their comeback to the music scene with their tenth EP, Rumination, and its lead single “Trauma.” They were able to bring home a win for the song on Music Bank last December 3.