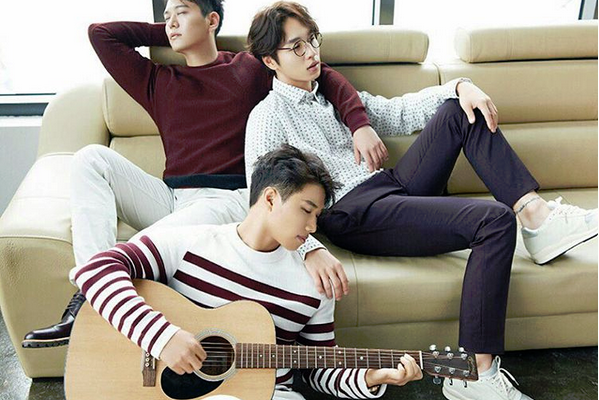 SG Wannabe will be holding its concerts in Japan this November!

After a 4-year hiatus, the group finally made its comeback to the music scene with an album entitled The Voice on August 19. Following the new album release, SG Wannabe will be heading to Japan in November for its first concerts in four years, with two shows at Toyosu PIT, Tokyo from November 10 to 11, and another two shows at the Sankei Hall, Osaka on November 13.

For the coming concerts, the trio are set to give live performances of their hit songs, including Lalala, Partner For Life, As I Live, as well as other Japanese released songs. They dropped one full-length album, titled Rainbow, and three singles in Japan from 2008 to 2010. 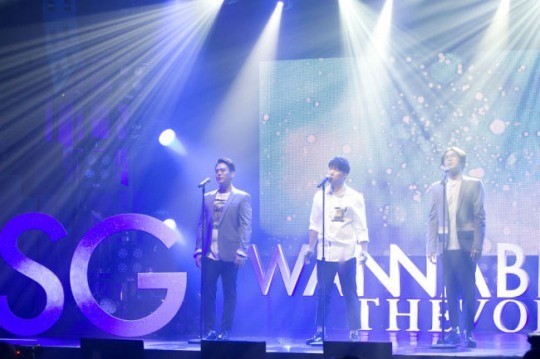 In related news, SG Wannabe will be kicking off a national tour in Seoul, Daegu, Busan, and more, starting from this October.

Hellokpop, as an independent Korean entertainment news website (without influence from any agency or corporation), we need your support! If you have enjoyed our work, consider to support us with a one-time or recurring donation from as low as US$5 to keep our site going! Donate securely below via Stripe, Paypal, Apple Pay or Google Wallet.
34
SHARES
FacebookTwitter
SubscribeGoogleWhatsappPinterestDiggRedditStumbleuponVkWeiboPocketTumblrMailMeneameOdnoklassniki
Related ItemsAs I LiveBusanconcertsDaeguJapanLalalaOsakaPartner for LifeSeoulSG WannabeThe VoiceTokyo
← Previous Story MTV World Stage Malaysia Announces #MOSTWANTED Act To Share Stage With Apink And Other Global Stars
Next Story → HISTORY’s Japanese Debut Single “My Love” Enters Charts Of Oricon And Tower Records