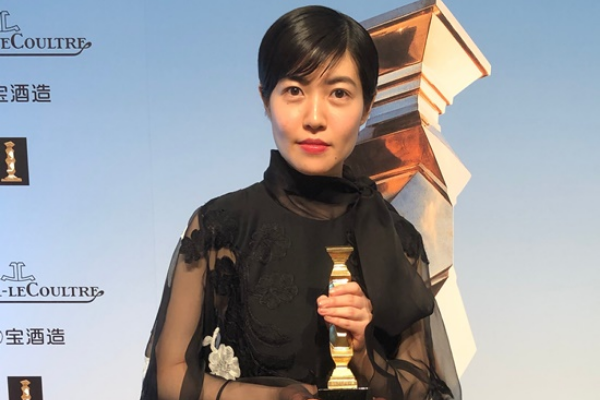 Shim Eun Kyung is the first South Korean actress to win the award. 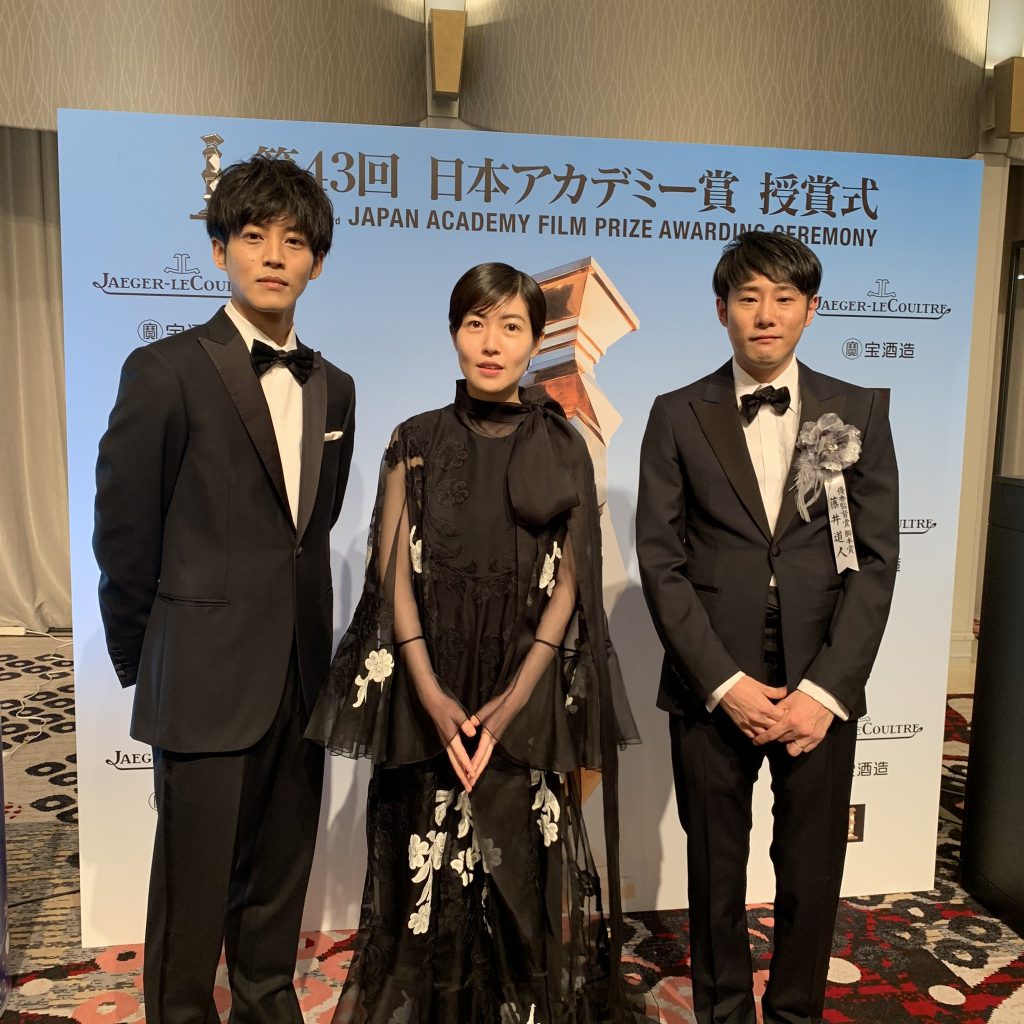 Due to concern about spread of Coronavirus (COVID-19), the ceremony was held without any guest or media.

Shim Eun Kyung won the award for her lead role in the movie The Journalist. The film revolves around the story of a journalist trying to uncover the truth that the government wants to hide.

She was nominated along with Fumi Nikaido of Fly Me to the Saitama; Mayu Matsuoka of Listen to the Universe; Rie Miyazawa of No Longer Human; and Sayuri Yoshinaga of The Bucket List for the award.

She is the first South Korean actress to win the award at the Japanese Academy Prize. Although, actress Bae Doo Na was nominated for her role in Air Doll in 2010, she didn’t win the award.

When receiving her award, she shed tears and said, “I didn’t expect to win this award, so I’m not prepared for a speech. I’m so sorry.”

“Thank you to everyone who watched The Journalist. It was such an honor to appear with Tori Matsuzaka. Thank you very much. I will continue to work hard,” she added.