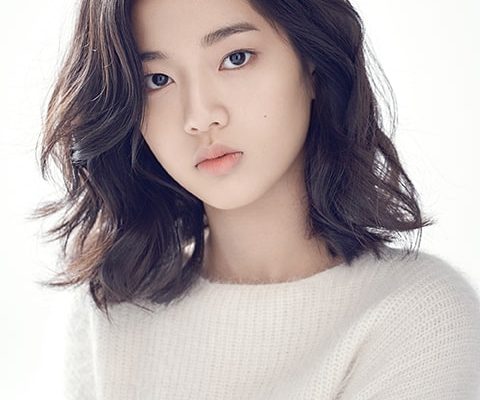 Shin Eun Soo will act alongside Lee David in a fantasy drama.

Actress Shin Eun Soo will appear in the SF8 project series called, I Can’t Love In A Week (literal title). 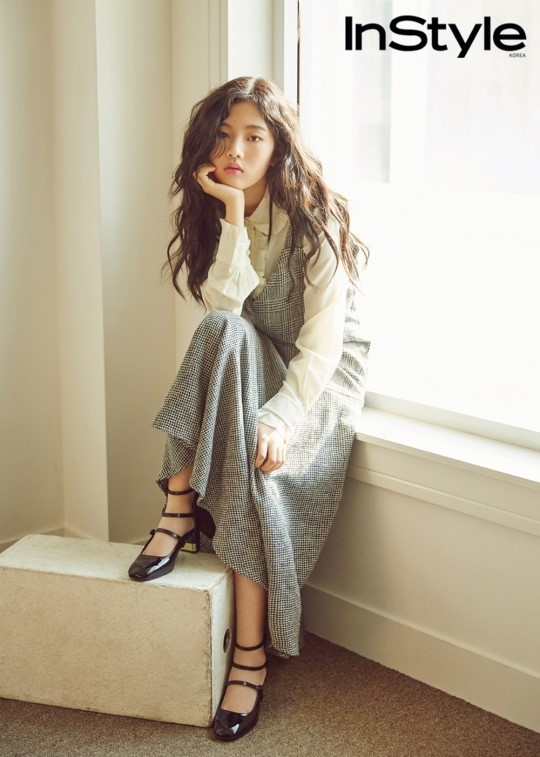 SF8 is a crossover project of films and dramas produced by Soo Films in collaboration with MBC, Directors Guild of Korea, and wavve. It depicts the story of future humans who dream of a perfect society through technological development.

The story of the SF8 project I Can’t Love In A Week starring Shin Eun Soo is based on the original novel by Kim Dong Sik. It is directed by Ahn Kook Jin, who has earlier worked in the movie,  Alice in Earnestland, and tvN’s Drama Stage-All About My Rival In Love. 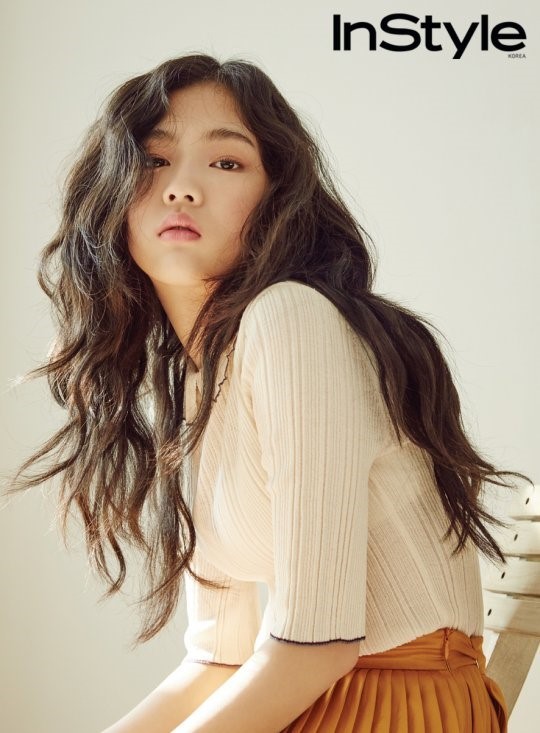 In this work, Shin plays the role of Hyehwa, a character with a mysterious aura. She leads the progress of the drama as she obsessively soughts people with superpowers in an attempt to prevent the end of earth.

The story is set a week before the earth’s impending destruction because of an incoming comet. Also, starring in I Can’t Love In A Week is Lee David who recently appeared in the highly popular drama, Itaewon Class.

The Korean version of the original SF anthology series SF8 is created by eight film directors and consists of eight different stories. The series will be released as a director’s cut on wavve in July and the original version will be aired at MBC on August. Two new episodes will broadcast each week.