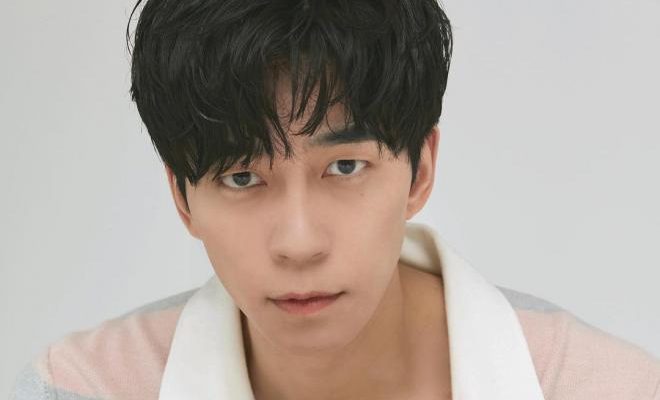 South Korean actor Shin Sung Rok is taking a leap in his rich acting career by signing an exclusive contract with Sangyoung Ent. 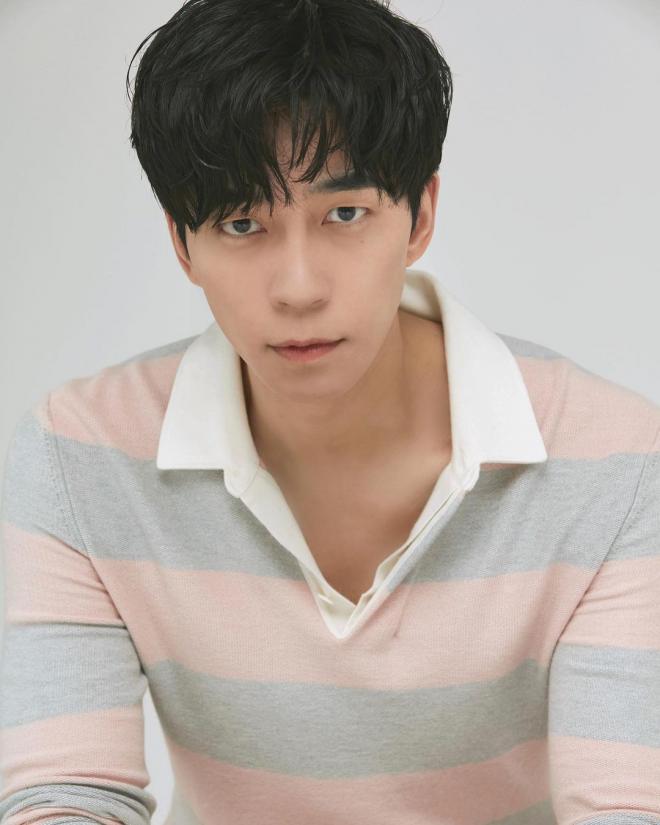 Just recently, the agency announced that the actor has signed an exclusive contract with them to further pursue his career in the industry.

A representative from the company shared on September 27, “Actor Shin Sung Rok will be joining us. We promise to give our full support as he advances and takes a leap forward in various fields including acting.”

Shin Sung Rok proved himself to be a trustworthy actor by superbly portraying a wide array of roles, including the villain. His famous works include Kairos, Vagabond, The Last Empress, and Return.

In addition, he recently fascinated the eyes and ears of the audience by showing irreplaceable character portrayal on the musicals Monte Cristo and Dracula.

He is drawing attention once again as he will play the lead role in the Korean musical Jekyll & Hyde, which will run from October 19 to May 8, 2022.

As he moves into a new agency, viewers are anticipating to witness more of the actor’s future endeavors and projects in television screens as well as the stage.