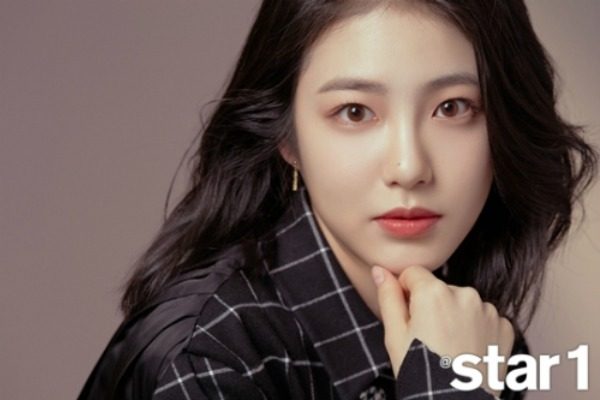 The actress confirms appearance in the fantasy romantic comedy drama based on a web comic. 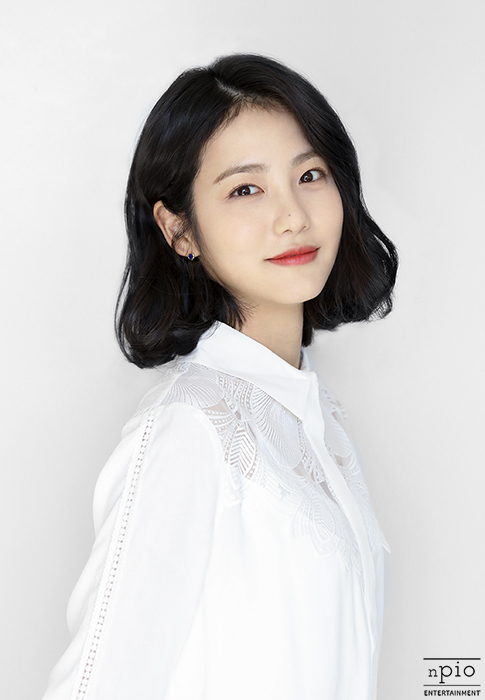 Welcome is a fantasy rom-com drama that follows the story of Sol Ah, portrayed by Shin Ye Eun. Sol Ah is a woman in her mid-20’s and works for a visual design company. She is very sociable and dreams of becoming a webtoon artist. Sol Ah is a dog lover and wants to experience everything in life.

One day she brings home and starts living with a cat, Hong Zo, unaware that it is not an ordinary cat. Hong Zo can transform himself into human. Since living with the cat, Sol Ah starts getting entangled with unusual events.

It was earlier confirmed that Kim Myung Soo will play the role of the cat Hong Zo, the feline that has the ability to turn into human form. Shin Ye Eun said, “It is an honor to appear in the drama Welcome. I’m looking forward to take on the role of Sol Ah, who has full of charms.” The actress added that she will do her best to grow more as an actor and “receive great love from the viewers.” 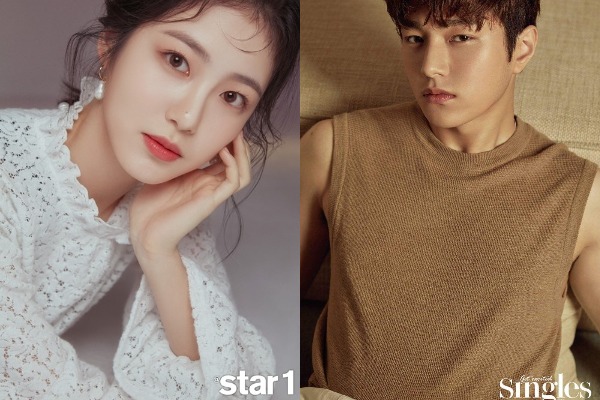 Welcome is based on the web comic Eoseowa (literal translation: Come On) written by Go Ah Ra. Writer Joo Hwa Mi (My Shy Boss, Marriage Not Dating) will write the screenplay and PD Ji Byung Hun (House of Bluebird, Big) will direct the drama adaptation. The series is targeting a March 2020 broadcast date.

Hellokpop, as an independent Korean entertainment news website (without influence from any agency or corporation), we need your support! If you have enjoyed our work, consider to support us with a one-time or recurring donation from as low as US$5 to keep our site going! Donate securely below via Stripe, Paypal, Apple Pay or Google Wallet.
FacebookTwitter
SubscribeGoogleWhatsappPinterestDiggRedditStumbleuponVkWeiboPocketTumblrMailMeneameOdnoklassniki
Related ItemsKBS 2TVkim myung sooshin ye eunwelcome
← Previous Story Stray Kids, Sunmi, WINNER, ATEEZ, ITZY, And More Headline 2019 Asia Song Festival First Lineup
Next Story → Jang Ki Yong Aims For An Intimate Encounter With Fans In Manila