SHINee asks ‘Why So Serious?’ in their collaboration with Skechers + Naver

The five shining members of SHINee are well-known for their great taste in fashion and trendy styling choices- now fans can wear a bit of SHINee on them, thanks to the boys’ newest collaboration with shoe brand Skechers and Korean search portal Naver!

A behind-the-scenes video, uploaded on SMTown’s official YouTube, shows the boys of SHINee in the midst of designing and brainstorming for their own respective T-shirt design that is not only able to capture the individual member’s unique charms and personality, but also carrying the challenge of having to be visually appealing and quirky as well.

As they design, ponder, and occasionally bicker, the members reveal the meaning behind their own individual designs during self-filmed moments that occurred during the photoshoot. Leader Onew’s design carries a personified smiling tofu cube with heart-shaped arms that represents his nickname dubu (Tofu in Korean) and his endless love for fans, while Jonghyun’s simplistic design of a plethora of glittering silver stars against a black background stands well for his well-known nickname, Bling Bling.

Member Key, who is often referred to as the fashionista of the group, had the phrase ‘Key’s bowtie are cool’ in cursive letters, capped off with blonde hair and a blue and white polka dotted bowtie that will definitely remind fans of him. In charge of the ‘Flaming Charisma‘ of SHINee, it was more than apt when member Minho designed a flame-themed shirt with small flames of various expressions and colors.

On the other hand, Taemin stood out from the rest when he utilized numbers rather than words and pictures for his design, which incorporated the numerals for his birth date. According to him, he had chosen his birth-date as it reminded him of transitioning into adulthood and being an adult as a whole.

Each member’s unique and personalized designs are not only printed on t-shirts, but are available on caps as well. Check out SHINee’s official pictures for its collaboration in the gallery as well as the BTS video below!

So readers, what are your thoughts on SHINee’s designs? 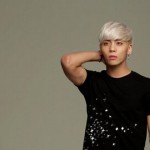 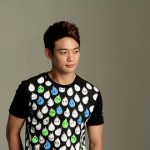 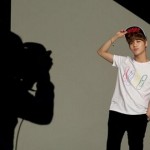 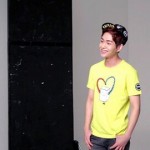 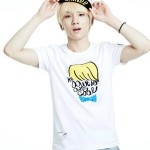 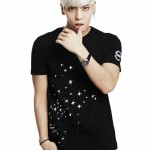 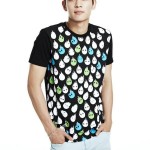 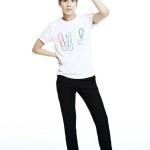 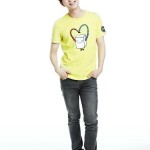 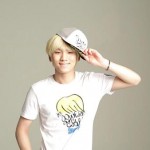 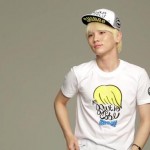 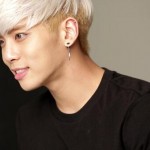 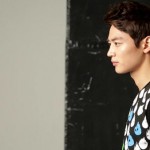 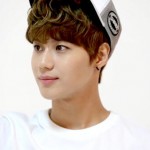 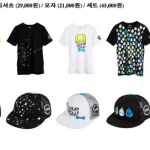 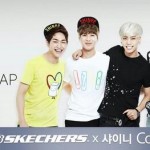 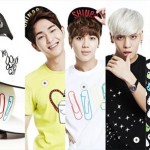 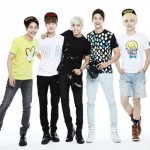 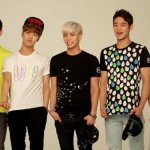 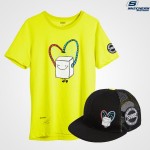 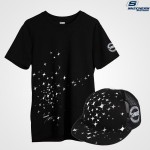 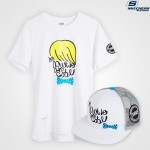 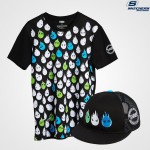 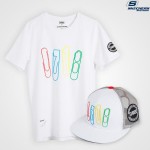