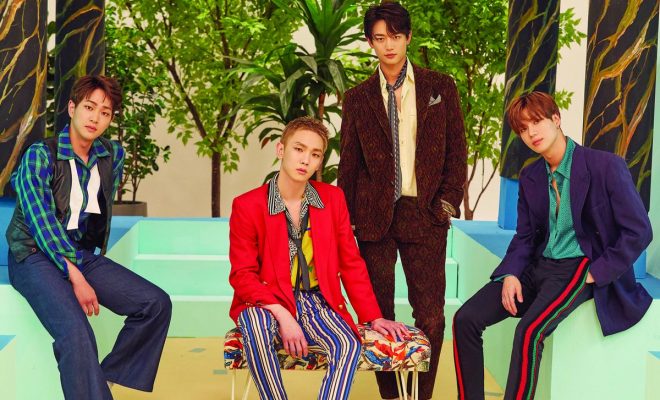 SHINee Confirms Plans For A Comeback In 2021

The one and only, SHINee, revealed their comeback plans for the new 2021!

What better way to start the New Year than with the announcement of one of the biggest K-pop act’s comeback? Boy group SHINee confirmed to return to the music scene in 2021! 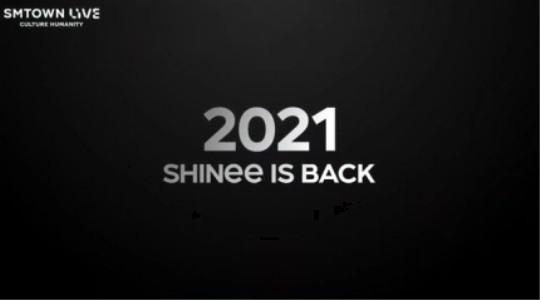 During the concert, a very exciting announcement was revealed, that captured the attention of fans everywhere. After SHINee’s hit songs were played one by one, the phrase “2021 SHINEE IS BACK” appeared on the screen, heralding the comeback of the much loved group.

In July last year, member Onew was discharged from the military, becoming the first member to complete his mandatory service. Later in October and November, both Key and Minho also returned one by one.

After the members’ return, expectations for the whole group’s comeback were high. Now, fans are getting more and more enthusiastic as SHINee officially announced their return at the concert.

Meanwhile, SMTOWN LIVE-Culture Humanity was a special show, prepared to comfort and convey hope to people around the world.