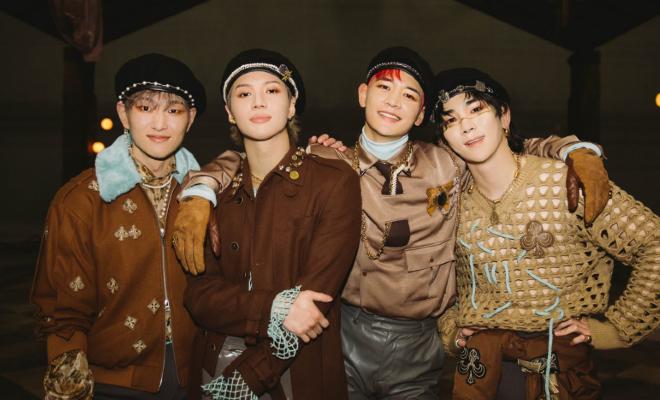 SHINee will return even brighter with a repackage album and we know it’s going to be the talk of the town!

SHINee announces return with the 7th repackaged album Atlantis to be digitally released on April 12. Consecutively, the physical album will be out on market on April 15. 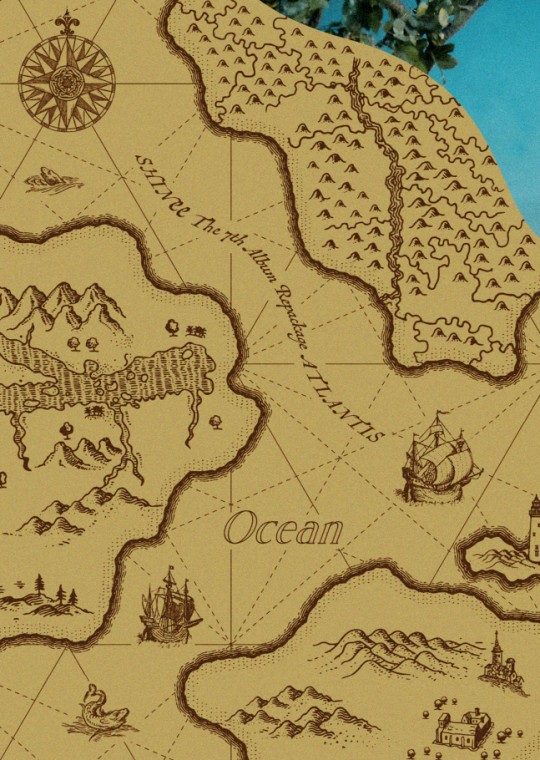 Atlantis will consist of a total of 12 songs. The three new tracks include “Area,” “Days and Years,” and the title song “Atlantis.”

Relatively, SHINee released the 7th mini-album Don’t Call Me with the title track of the same name in February. The repackaged album is expected to give rich new music to the K-pop industry, as SHINee had been doing for the past decade and three years.

Meanwhile, the 7th repackaged album Atlantis will be available for pre-order in various online and offline music stores starting today, March 31. Furthermore, Atlantis will have its digital release on April 12 at 6PM KST, while the physical album will be released on April 15.