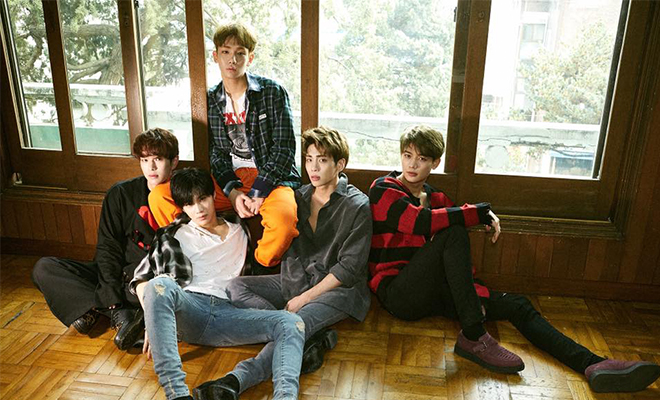 SHINee is coming to America.

After being in the industry for almost 9 years, SHINee will finally have series of concerts in America for the first time. 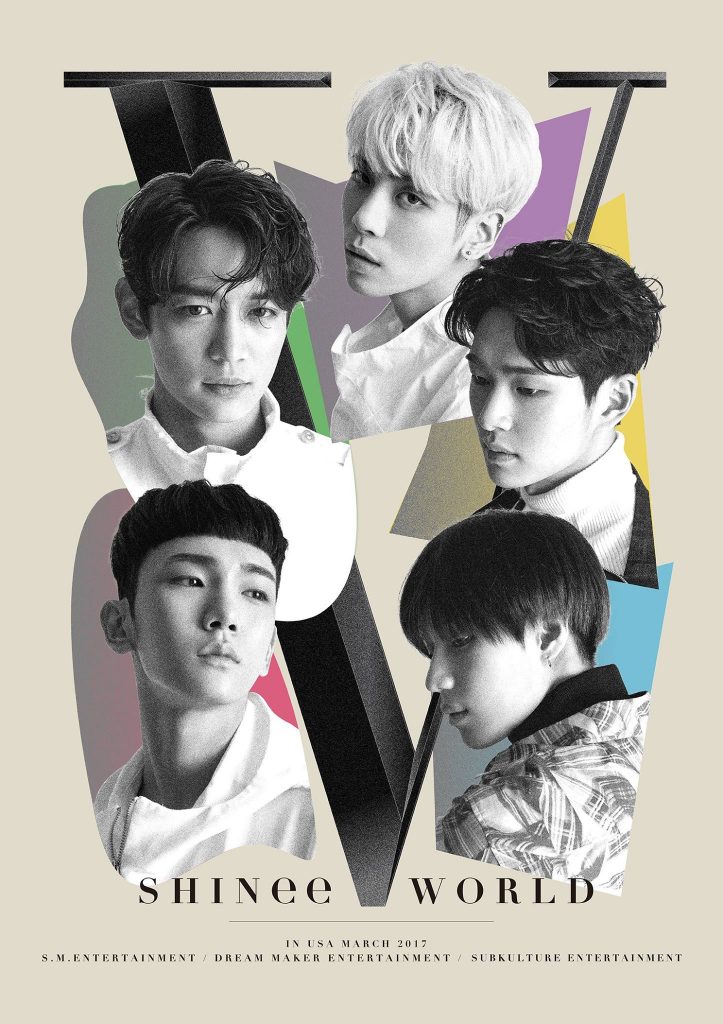 On January 25, it was confirmed that ‘SHINee World V’ will come to America this March 2017. Although more information are yet to be released, fans are definitely having mixed emotions about the event.

Onew, Jonghyun, Key, Minho and Taemin debuted in May 2008 under SM Entertainment. Furthermore, they are known for their diverse music genres as well as their unique fashion sense.