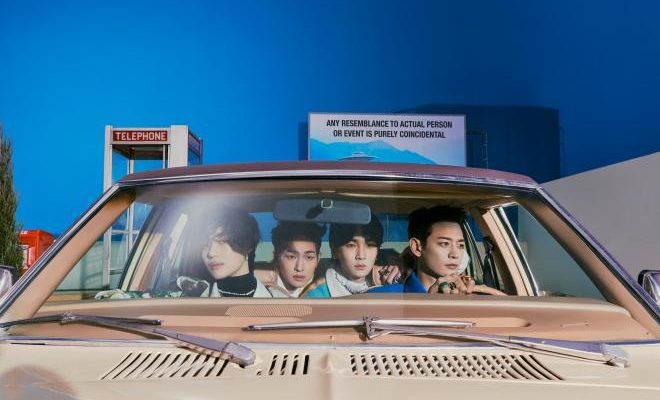 SHINee is going nowhere but up as their seventh full album Don’t Call Me becomes a major hit on Synnara and Hanteo charts!

Proving to be one of the legendary and most influential K-Pop boy groups in history, SHINee has bagged an amazing feat with its first and massively iconic 2021 comeback. 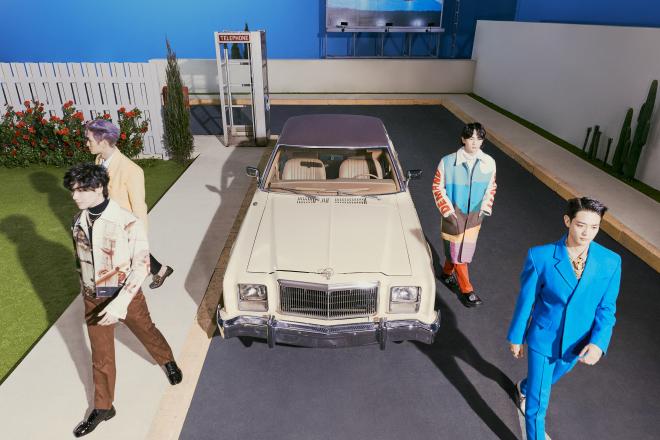 Just recently, the well-loved group made their return after more than two years with their seventh regular album Don’t Call Me, along with its lead single bearing the same name.

Unveiled on February 22, SHINee quickly landed the No. 1 spot on both Hanteo and Synnara’s Weekly Album Charts.

Significantly, the group was able to attain the magnificent record in just a week since the album’s successful release. 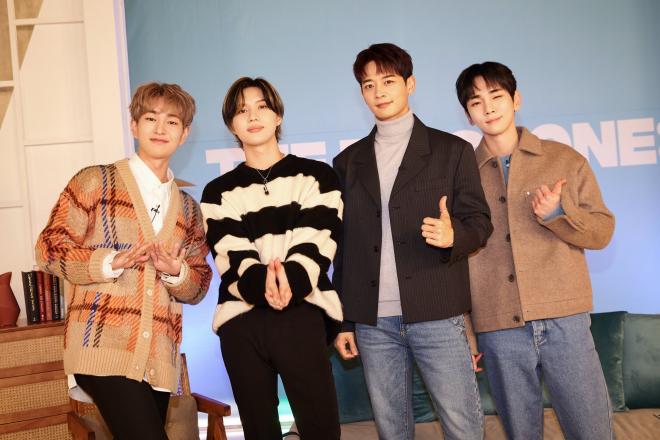 Specifically, the album swept the top spot on iTunes Top Album Charts in at least 47 regions including Canada, United States and India. It also topped various Korean real-time charts such as Genie and Bugs.

Addiing to their long list of feats, the dazzling quartet’s newest album also recorded 127,208 total sales. This makes Don’t Call Me as the current SHINee album with the highest first week sales.

Going for a much more contemporary and fresh theme this time, SHINee went above people’s expectations and maximized their full potential through Don’t Call Me. 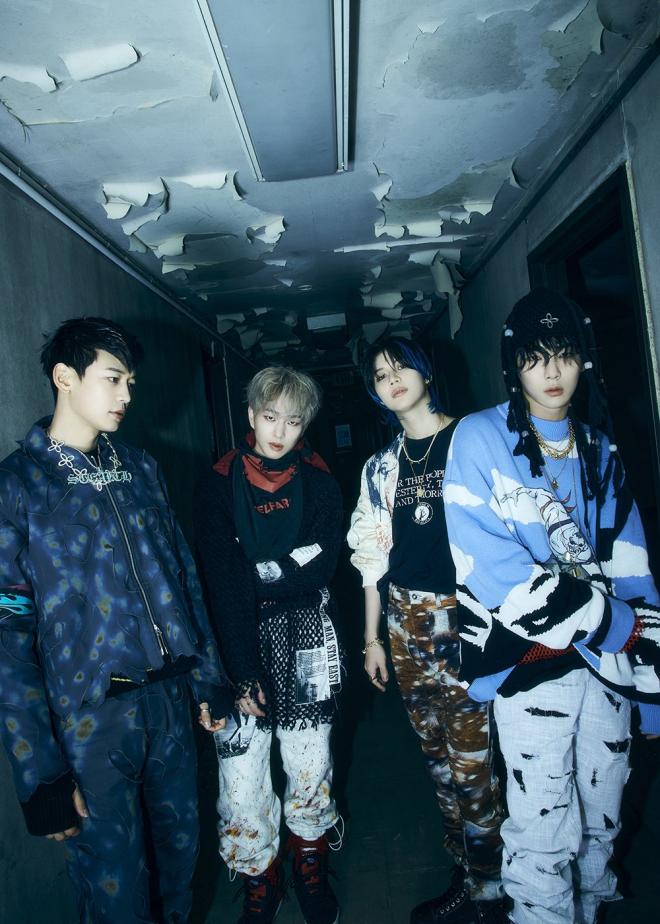 With hopes to put emphasis on the group’s performing abilities, SHINee’s title track with the same name also features their stunning vocals and rapping abilities.

Moreover, the catchy single also highlights the group’s suave gestures and groovy moves, which they have been known since their debut in 2008.

With it’s addictive lyrics and powerful melody, the song became a well-fitting present for fans who had been waiting patiently for their dauntless comeback.

As of current writing, the music video for the charming group’s lead track has already amassed 25.5 million YouTube views.

Celebrate the group’s latest accolades by watching the cool and cinematic music video for “Don’t Call Me” below: