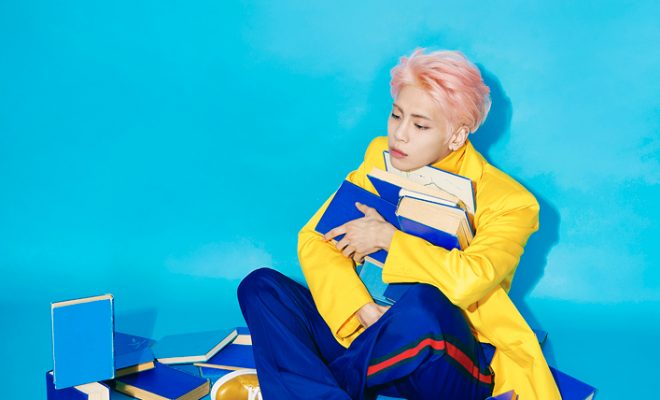 SHINee’s Jonghyun Shares More Details For ‘She Is’ Comeback

By CL | May 18, 2016
44
SHARES
FacebookTwitter
SubscribeGoogleWhatsappPinterestDiggRedditStumbleuponVkWeiboPocketTumblrMailMeneameOdnoklassniki

Have you marked your calendars for his solo return?

The singer-songwriter unveiled more details and teasers for his upcoming first studio album, ‘She Is’, which will be dropped on May 24. Jonghyun’s title track of the same name is an electro-funk song, which he has also participated in the song-writing process. 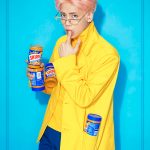 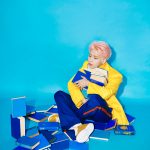 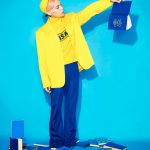 Artist Crush, philtre (who participated in Jonghyun’s solo debut Deja-Boo), his joint song-writing team WeFreaky, and other talented musicians were involved in the making of the track.

The idol will hold a showcase to celebrate the release of his album on May 23 at Platoon Kunsthalle in Nonhyeon-dong, Seoul.

Hellokpop, as an independent Korean entertainment news website (without influence from any agency or corporation), we need your support! If you have enjoyed our work, consider to support us with a one-time or recurring donation from as low as US$5 to keep our site going! Donate securely below via Stripe, Paypal, Apple Pay or Google Wallet.
44
SHARES
FacebookTwitter
SubscribeGoogleWhatsappPinterestDiggRedditStumbleuponVkWeiboPocketTumblrMailMeneameOdnoklassniki
Related ItemsCrushJonghyunPHILTREShe IsSHINeeteaserswefreaky
← Previous Story Song Hye Kyo Receives Thank You Letter For ‘Great Work That Even The President Couldn’t Have Done’
Next Story → Lee Min Ho To Serve Public Service, Not Military Service