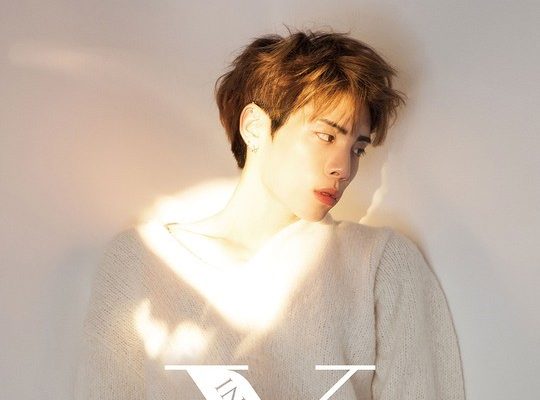 SHINee’s Jonghyun To Kick Off Solo Concerts In December 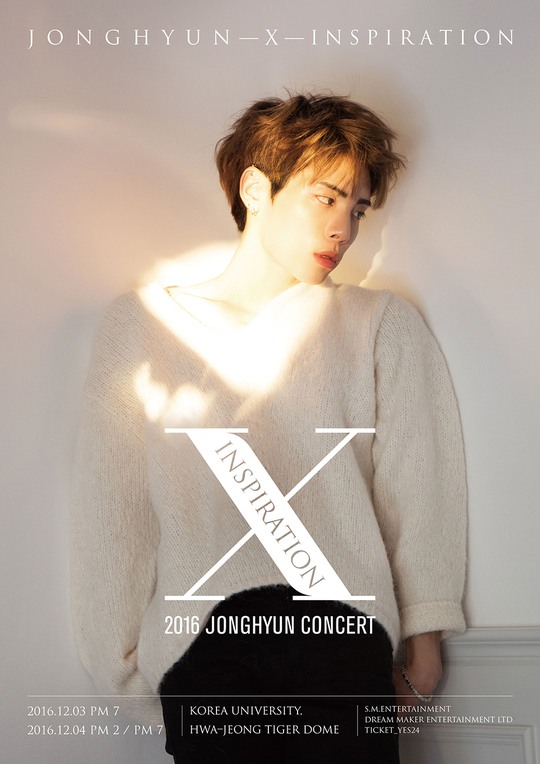 According to the schedule, the heartthrob’s concert tour will include two shows. The first one will take place at Hwa-jeong Tiger Dome in Korea University, Seoul, on December 3 and 4. The other will be held at the KBS Hall in Busan on December 17 and 18.

This is not the first time that the SHINee member holds his own concert. Earlier on in August 2015, he wrapped up his first solo music show titled The Story by Jonghyun, which was included in SM Entertainment’s concert series, The Agit.

In addition, the star also proved himself as a talented musician by composing all tracks in his latest album dubbed She Is, dropped on May 24.