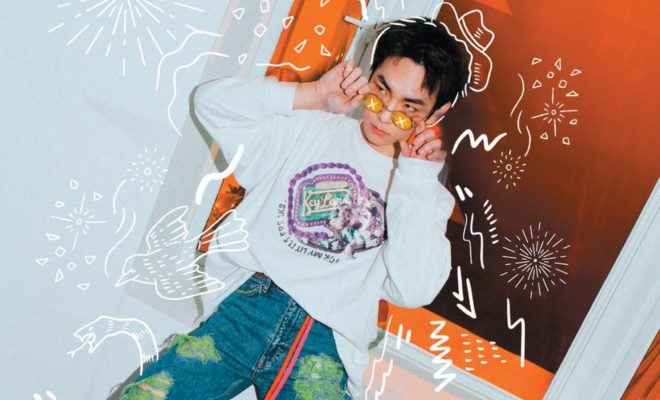 Key will be taking over the concert stage to whisk us away to Keyland for the very first time!

SHINee’s Key will be holding his first set of solo concerts this February!

Titled THE AGIT KEY LAND – KEY, the SHINee member’s set of concerts will take place at the SMTOWN Coex Artium for six days. The concert series, which will run from February 2 to 3 and 7 to 10, marks Key’s first as a solo artist.

Read: SHINee’s Key Wants To Prove Himself Through His First Solo Album 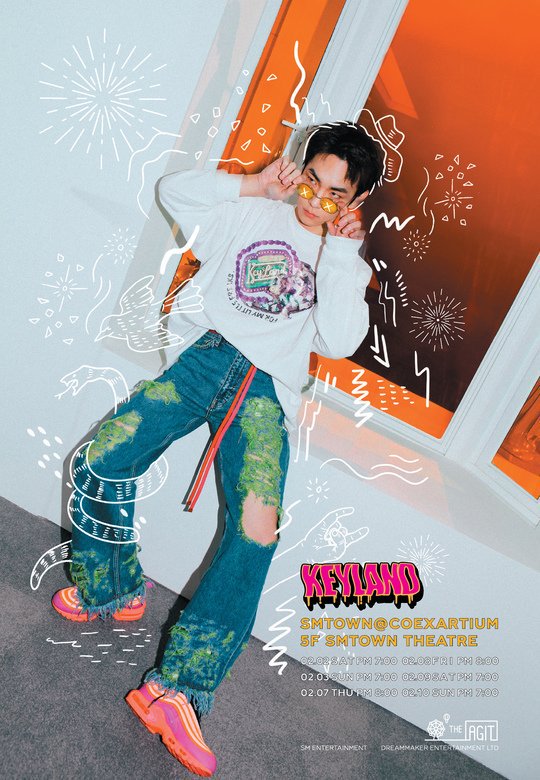 Key hopes to thank fans for enabling him to show a new side of him through his solo activities. He thus brings us THE AGIT KEY LAND – KEY concert series, which aims to serve as a commemorative live event for his solo artist debut and its success.

A lot of wonderful performances are being prepared for the set of shows, so fans should look forward to it and expect nothing less than great from SHINee member. Shawols may secure their first ever visit to Keyland from Yes24 once ticket reservations open on January 14 at 8 p.m. KST.

The singer released his first full-length album titled FACE in November, where he was able to show off the transformation of his music and stage as he became a full-fledged solo artist. He also dropped his first solo Japanese album Hologram recently, which took the number one spot on the Oricon Daily Album chart upon its release.

Hellokpop, as an independent Korean entertainment news website (without influence from any agency or corporation), we need your support! If you have enjoyed our work, consider to support us with a one-time or recurring donation from as low as US$5 to keep our site going! Donate securely below via Stripe, Paypal, Apple Pay or Google Wallet.
FacebookTwitter
SubscribeGoogleWhatsappPinterestDiggRedditStumbleuponVkWeiboPocketTumblrMailMeneameOdnoklassniki
Related ItemsKeySHINee
← Previous Story SEVENTEEN Begins Countdown To “You Make My Dawn” Comeback With Album Trailer And Promotion Schedule
Next Story → Wanna One To Commemorate Beautiful Moments Together With A Special Exhibition