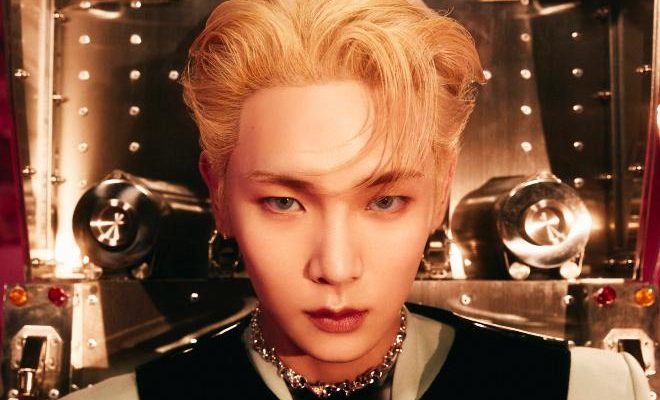 The signature out-of-this-world theme and concept is definitely Key’s forte and it shows in the teaser photos and mood sampler revealed ahead of his forthcoming mini-album!

SHINee’s Key is going all out in his solo mini-album BAD LOVE with some teaser photos and a mood sampler to hype up fans’ anticipation. 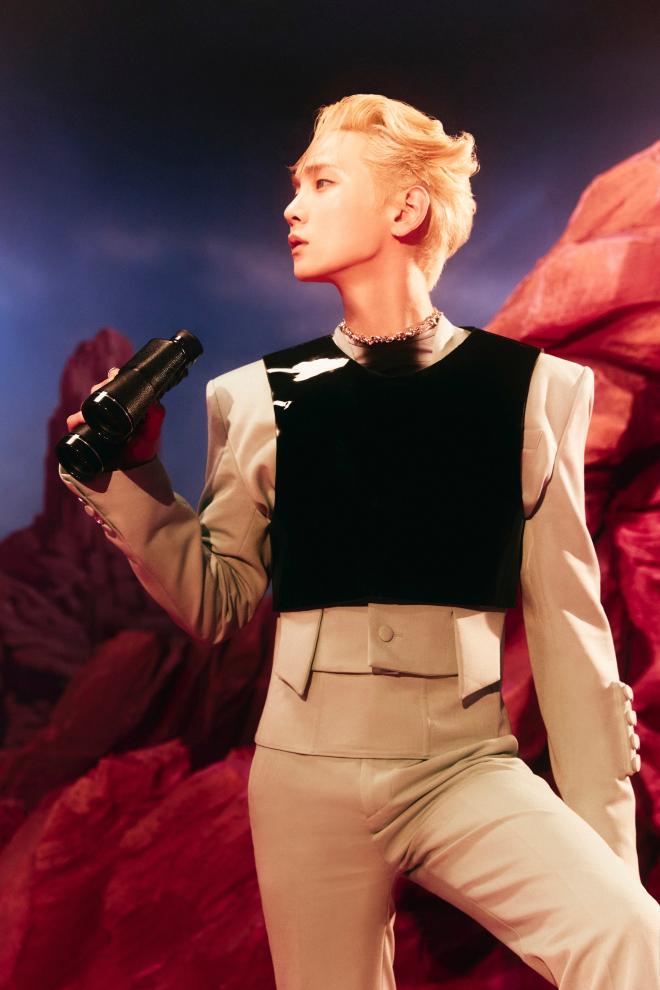 Earlier, Key has released a schedule poster that revealed the dates to watch out for ahead of his much-awaited return as a soloist. The Nolto ace raised expectations with contents that will ignite everyone’s curiosity with what kind of music he will provide this time.

And to start off the party, the fashionista idol went to unveil several teaser images that further proved his versatility as an artist. In particular, Key seems to be in outer space. 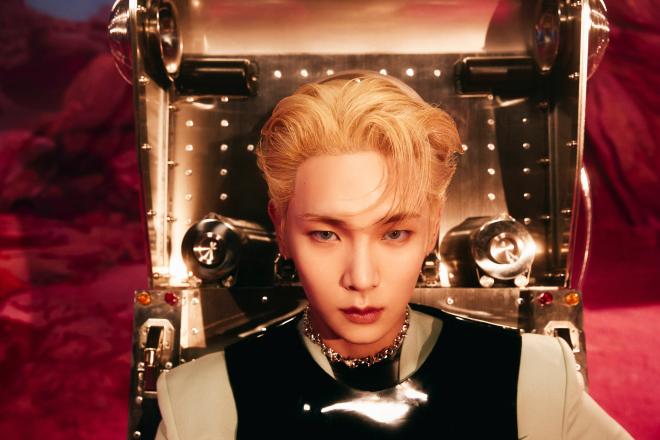 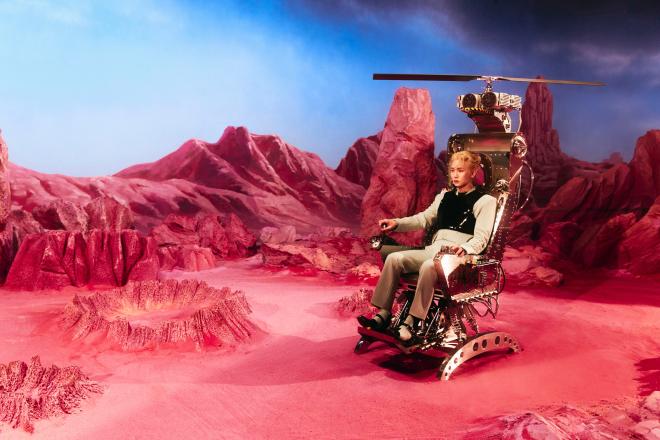 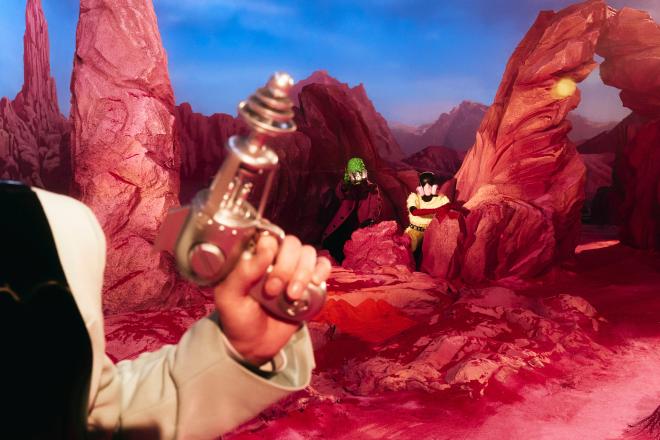 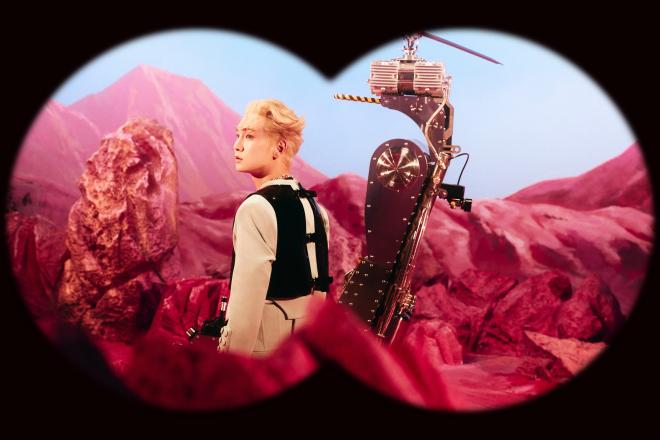 The first set of teaser photos were also exemplary colorful which proved how Key’s personality is the same. 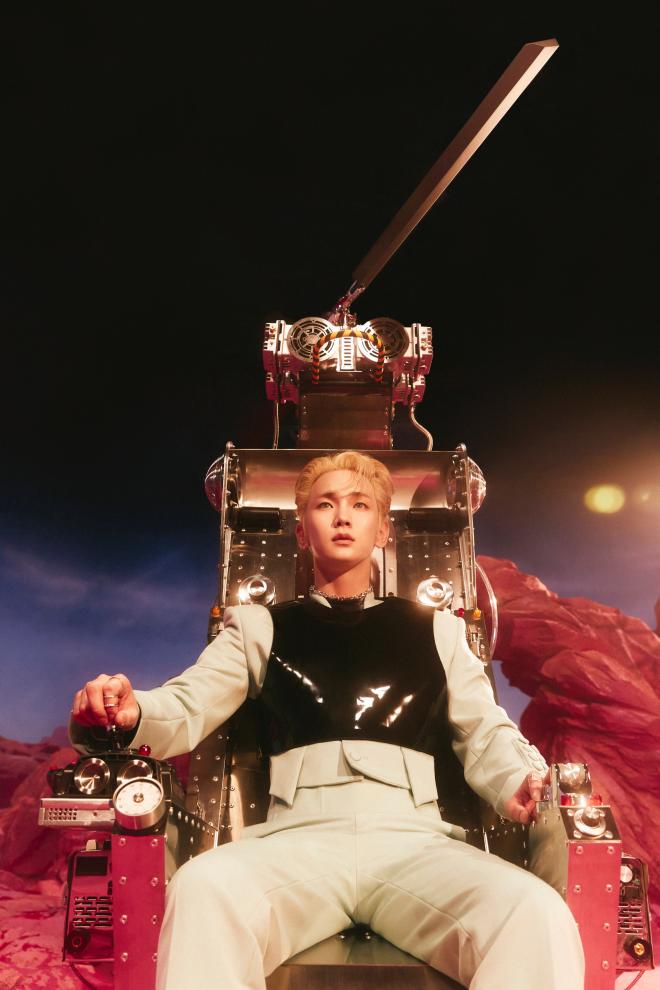 The mood sampler then presents Key’s impressive acting skills. It showed out-of-this-world visuals, specifically with the sun splitting in two. Then, as Key roams his eyes around, he sees another version of himself which immediately flew into outer space. It perhaps conveyed that Key’s upcoming mini-album will be cosmic and celestial.

The day after, another set of teaser photos were unveiled. Compared to the first ones, the second teaser photos displayed Key’s comical side. 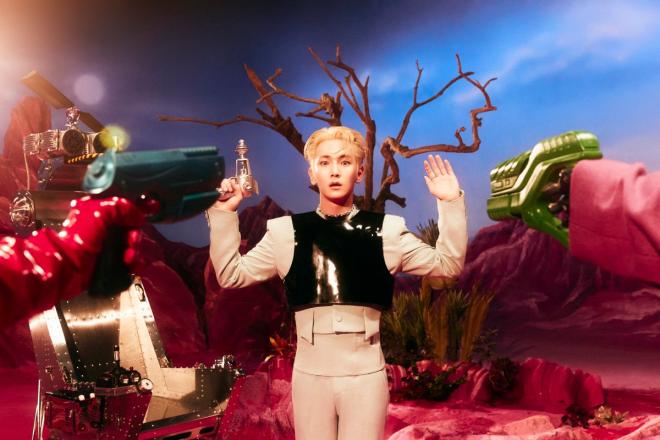 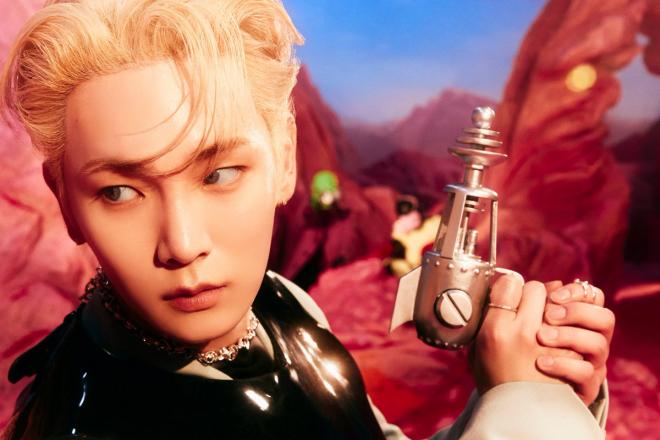 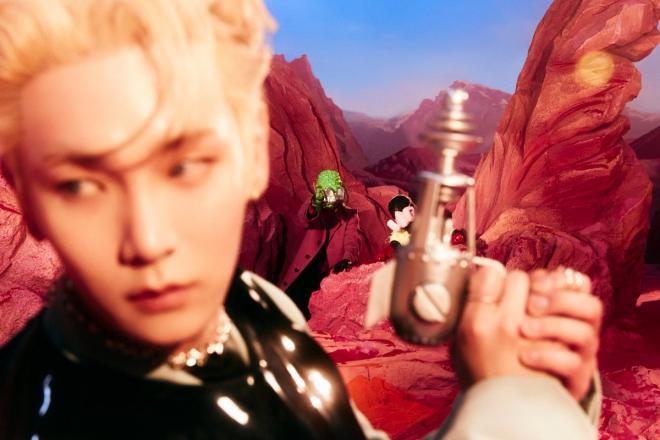 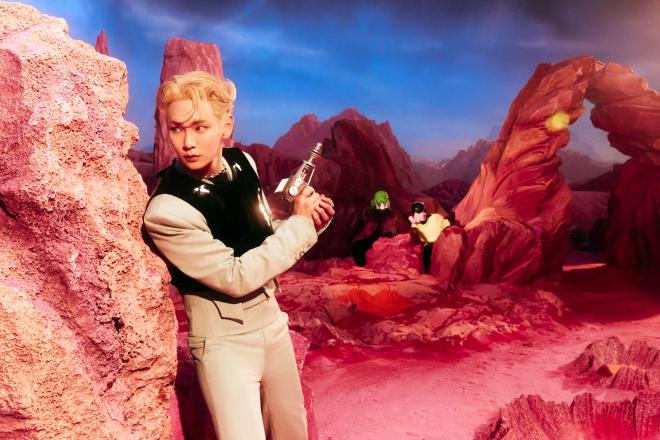 It seems that the singer is on the run in space and is trying to get away from the unidentified beings who are chasing him. In the latter photos, Key was caught by these two beings and his expression says he is definitely in trouble. 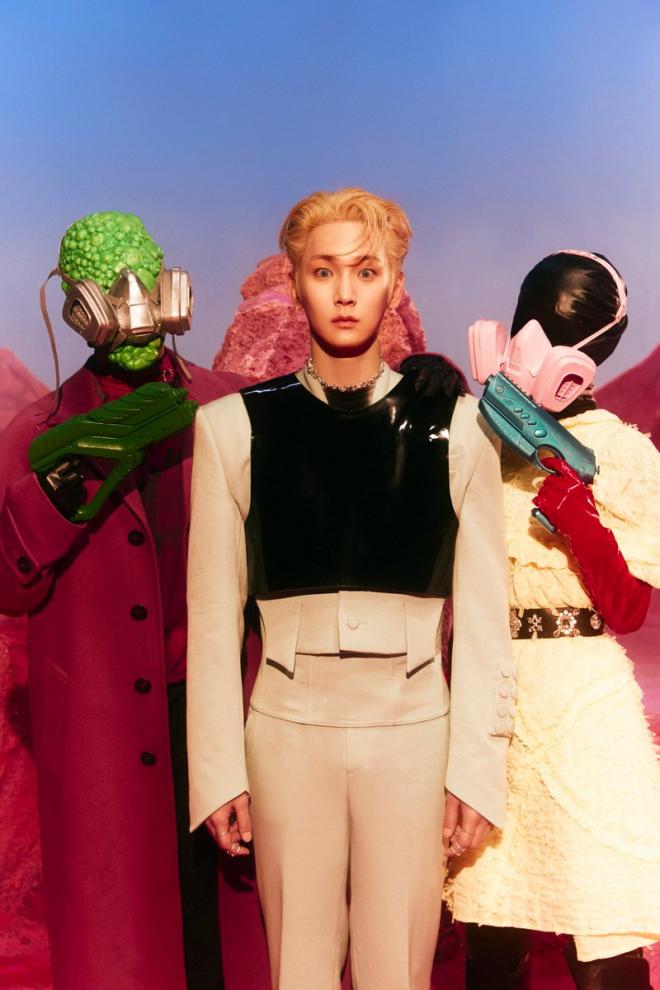 Moreover, Key has presented the pre-release track “Hate that…” which featured the Girls’ Generation leader and main vocalist Taeyeon. The track has demonstrated its power, ranking No.1 in 11 regions around the world. In addition, Key and Taeyeon are known as Bonnie and Clyde due to their impressive chemistry in tvN’s Amazing Saturday.

Meanwhile, Key’s 1st mini-album BAD LOVE will contain a total of six songs including the title song of the same name. BAD LOVE is set to be released on various music sites on September 27, 2021 at 6:00 PM KST. The album is expected to present Key’s unique personality and charms with a theme that not only marks his own music but also his styling and concept.

But before the album’s release, Key will be performing for fans as he holds a solo concert Beyond LIVE – KEY: GROKS IN THE KEYLAND. The concert will be streamed live on Naver V LIVE’s Beyond LIVE channel. It will commence on September 26, 2021 at 3:00 PM KST.