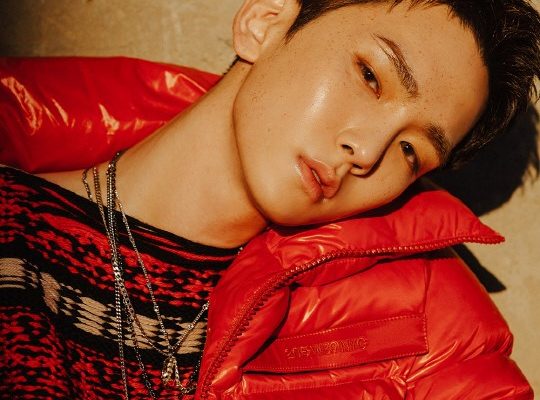 After releasing his first digital single, Key is just on the brink of his solo career.

“Forever Yours” is Key’s first digital single. It was released on November 6, and is expected to set the direction and tone for his latest music project. 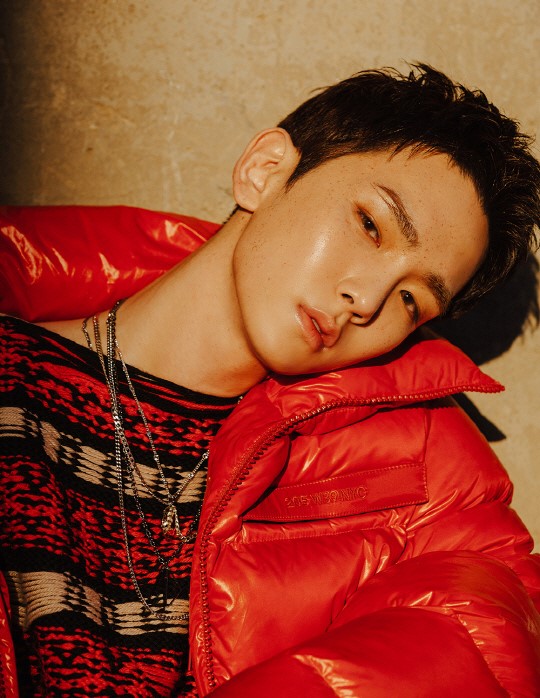 The track is an R&B pop song with a vibrant, tropical house vibe, and it displays Key and Soyou’s vocals beautifully. Furthermore, it is anticipated to have a unique stage.

Key will continue his solo activities with FACE, which is composed of 10 songs. It also includes the title song, “One of Those Nights”. Just like his previous release, the album will be available on Melon, Genie, iTunes, Apple Music, and Spotify.

Fans expect the sensuous world of Key to be displayed on his solo stages. The artist has gained popularity through his unique musical color and outstanding performance skills as seen with his group’s activities.

He participated in SHINee’s latest activities such as their Japanese promotions and the release of their sixth album repackage. The album includes all tracks from their previous three albums and one new song, “Countless”.

Read Also: Steve Aoki Drops Star-studded MV For “Waste It On Me” Collab With BTS

Key plays an active role in various entertainment fields such as musical, drama, film and fashion. He has been casted in multiple musicals like Bonnie and Clyde, Zorro and Chess. He also starred in television dramas like tvN’s Drinking Solo and MBC’s Lookout.

With his new album expected to be released on November 26, he is expected to bring more flavor and excitement to his career.