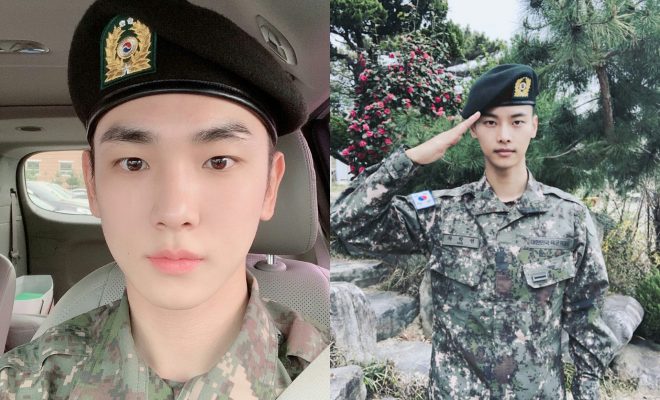 SHINee’s Key and VIXX’s N had given fans with bright man-in-uniform photos following their enlistment in the military!

SHINee’s Key and VIXX’s N delighted fans with a personal update after joining the military camp on April 9! 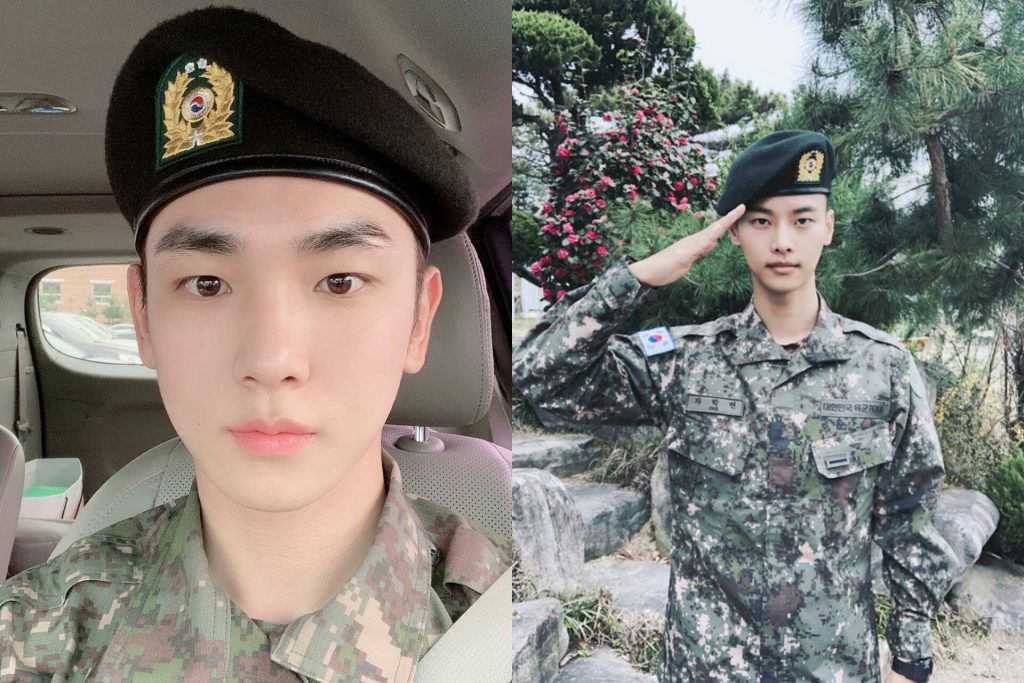 Based on their updates, the two idols had finally completed their training and boot camp ceremony after they enlisted for service on March 4. Marking over a month since they made their temporary goodbyes to their idol lives to serve in the military band. Fans were happy to see that both have been doing and looking well during their absence in the scene.

READ: VIXX’s N To Enlist With SHINee’s Key As Member Of The Military Band

On a post uploaded on his personal Instagram account, Key made fans happy by sharing a selfie of him wearing his military uniform. “Chungseong!! I am doing well,” he wrote in the caption, and fans quickly and joyfully pointed out that he looked healthy as ever.

Meanwhile, VIXX’s N greeted his fans through a video message posted on his official YouTube channel and his group’s official social media accounts. “Chungseong! Today we completed our training ceremony. Thank you so much for all the support and encouragement that you have shared during training,” he said.

“Chungseong”, a word which both idols used in their posts, is a common expression used in the Korean military and is a line that soldiers usually greet each other with. The word means loyalty and is also equivalent to a military salute.

Have you checked out these updates from SHINee’s Key and VIXX’s N? Let us know by leaving a comment below, giving us a holler on Facebook, or tweeting us at @hellokpop!