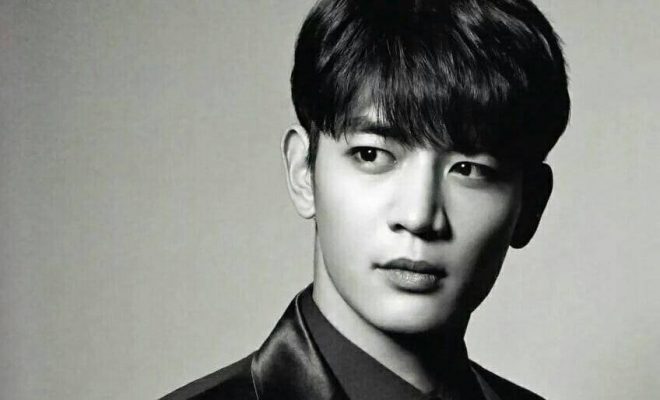 SHINee’s Minho had suffered an injury while filming Jangsari 9.15.

SHINee’s Minho was taken to the emergency room for treatment after obtaining an injury on the set of Jangsari 9.15. 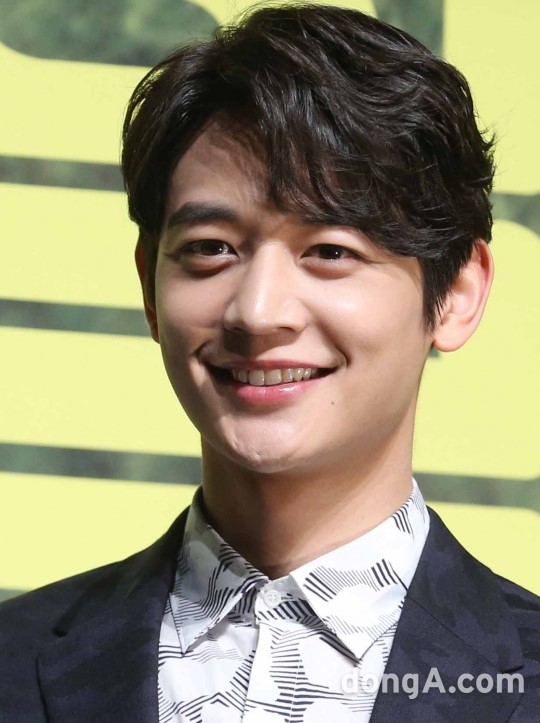 While filming for his latest movie, Minho was reported on December 3 to have been involved in an accident due to debris from special effects. The idol-actor suffered an injury on his face and was taken to the emergency room for treatment immediately after the accident.

According to SM Entertainment’s statement to dongA.com, “special effects were splashed yesterday in Youngdeok during the filming of Jangsari 9.15 and the left side of Minho’s face was hit and suffered abrasions”.

The agency said he will continue to visit the hospital for outpatient treatments during the break for filming. SM Entertainment also said in their statement that the filming was already scheduled to hold a three to four-day break to make way for a change in location. With this, Minho will get an ample amount of time to recover following his injury.

“Choi Minho’s participation in the movie filming will be fully restored after treatment and stabilization,” the agency stated.

The SHINee member plays the role of a student soldier, who serves as the central character in the war film. He will share the screen with veteran actor Kim Myung Min and international actress Megan Fox.

Jangsa-ri 9.15 depicts the Battle of Jangsa, a demonstration operation planned to ensure the Battle of Inchon led by the United Nations peacekeepers and General MacArthur during the Korean War. It is reportedly scheduled to be released in 2019, and the filming for the movie had been ongoing since October 13.

Have you sent your get-well-soon messages to SHINee’s Minho already? Let us know by leaving a comment below, giving us a holler on Facebook, or tweeting us at @hellokpop!