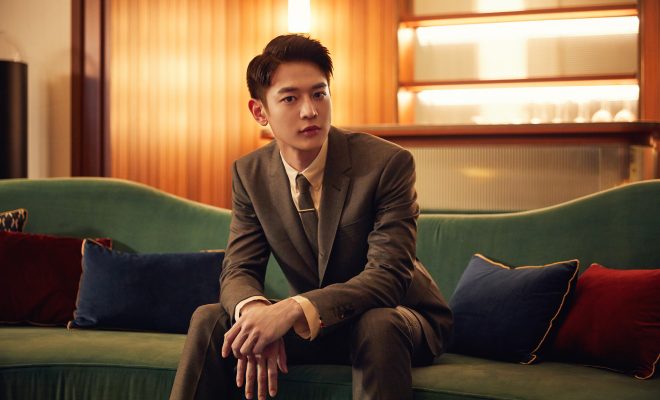 SHINee’s Minho will be joining his other groupmates in serving in the military starting April.

SHINee’s Minho has announced the schedule for his mandatory military enlistment on March 21. 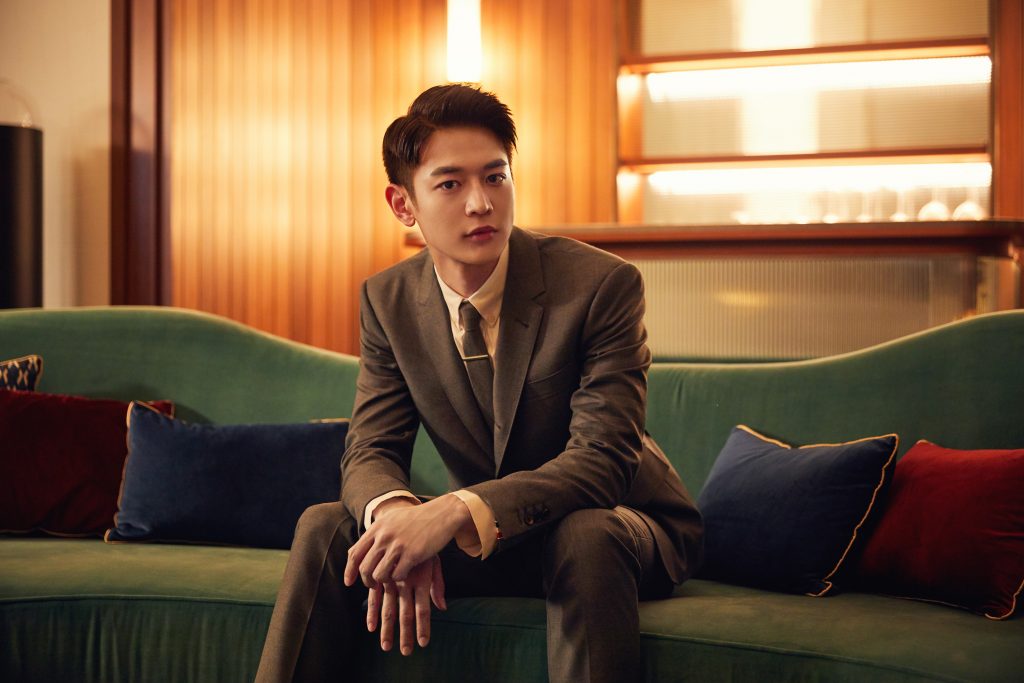 The esteemed idol-actor will be bidding a temporary goodbye to his fans on April 15 as he begins his mandatory military service. After getting his application to join the marine corps being accepted, Minho also confirmed his final enlistment date

He will be the second last in his group to enlist, and by April, only Taemin will be left outside the military.

As a way of saying goodbye, Minho will be releasing his first-ever solo song as a part of the SM Station 3 project. Titled “I’m Home”, the track will be released on March 28 at 6 PM KST via various online music sites.

READ: SHINee’s Minho To Drop First Ever Solo Song In 11 Years This March

He is the last SHINee member to take part in the project, following Key earlier this year. Additionally, “I’m Home” marks his first-ever solo release throughout his eleven-year career in the industry.

Besides his song for SM Station 3, the SHINee member will hold the encore of his fan meeting tour titled The Best CHOI’s MINHO on March 30 at the Hwajeong Gymnasium of Korea University.

Are you ready to bid a temporary goodbye to SHINee’s Minho? Let us know by leaving a comment below, giving us a holler on Facebook, or tweeting us at @hellokpop!