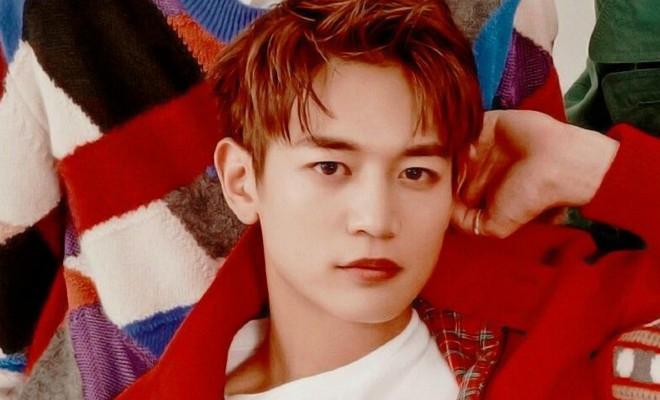 No doubt about it! SHINee’s Minho is definitely the living definition of flaming charisma and passion!

There’s no stopping SHINee’s Minho in fulfilling his military duties, even the virus itself.

According to the military’s COVID-19 protocols, soldiers can use leave before discharge for an average of one month. Therefore, Sergeant Choi can go on a leave of absence from October 27 and officially complete his military duty on November 15.

However, it was revealed on October 21 through the Instagram account of the Marine Corps that the flaming charisma himself gave up his final military leave. Sergeant Choi decided to train his successors by participating in the national defense training.

The social media post said that Minho was happy to enjoy his military life until the end. He also expressed his strong desire to participate in training sessions and to share his knowledge with his comrades. 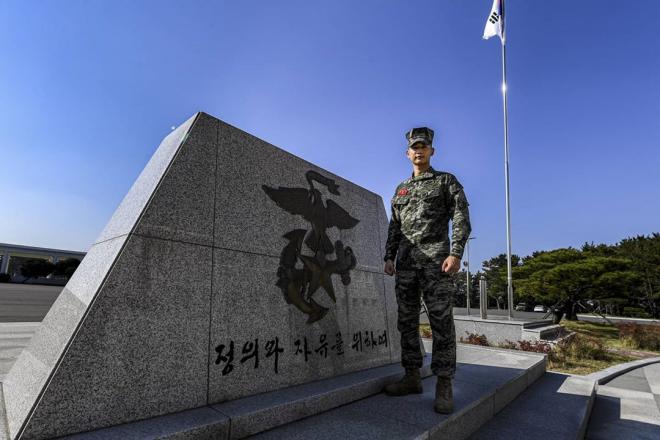 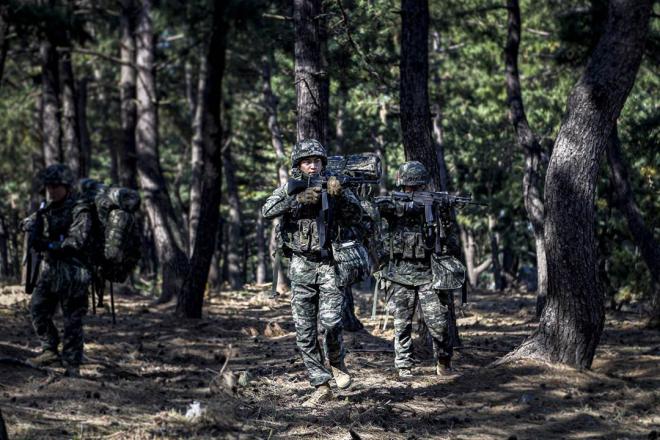 Moreover, Minho gained trust and admiration from his seniors and juniors in the unit with his bright personality and strong perseverance. 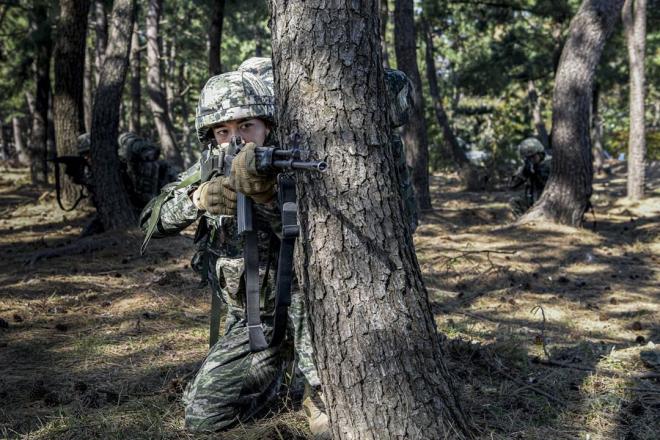 As a member of the Marine Corps 1st Division’s rapid maneuvers unit, he actively participated in training and consecutively received praises. 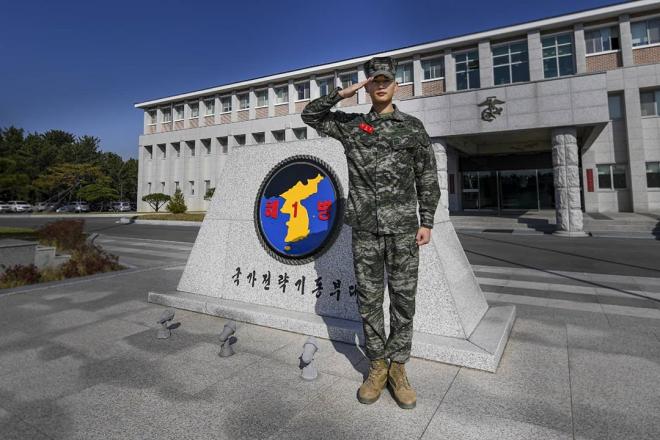 Earlier this year, SHINee’s leader Onew finished his mandatory military duty. On October 7, the all-around member Key returned to his civilian position. SHINee’s youngest member Taemin is currently active as a member of SuperM which recently released its first full-length album “Super One”.