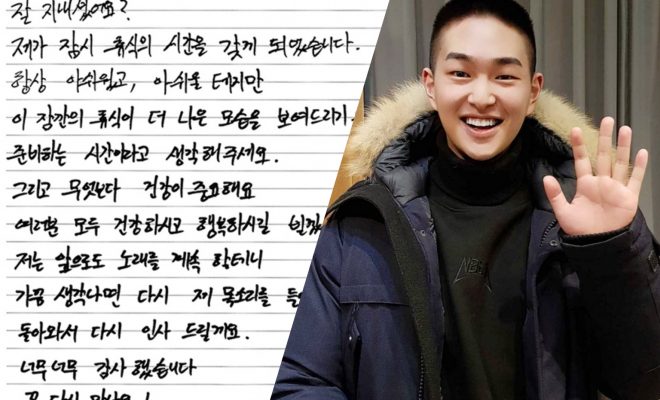 SHINee’s Onew greets his fans for the last time through a handwritten letter and photos as he prepares for his enlistment on December 10.

In the letter, the leader of SHINee asked fans to think of his hiatus as a time of preparation so he could show a better image in the figure. He also wished everyone’s happiness and good health.

Onew then comforted Shawols, encouraging them to listen to his voice whenever they miss him. He also promised to be back to greet them soon and assured them that he will continue singing in the future. Lastly, the singer expressed his gratitude to fans before ending the letter with the words “We’ll meet again!”.

The singer accompanied the letter with photos of him with his new haircut. In one photo, he is seen beaming widely while waving his hands. He also shared photos and a video while having his hair cut in preparation for his enlistment.

Meanwhile, fans relayed their well-wishes for Onew, wishing him safety and promising to wait for him.

Onew is the first SHINee member to enlist. He will undergo basic training before serving as an active duty soldier. 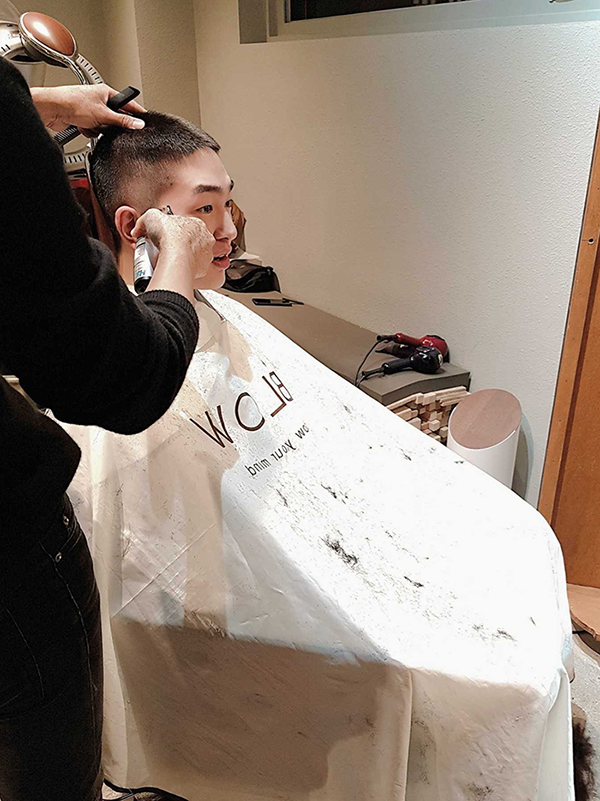 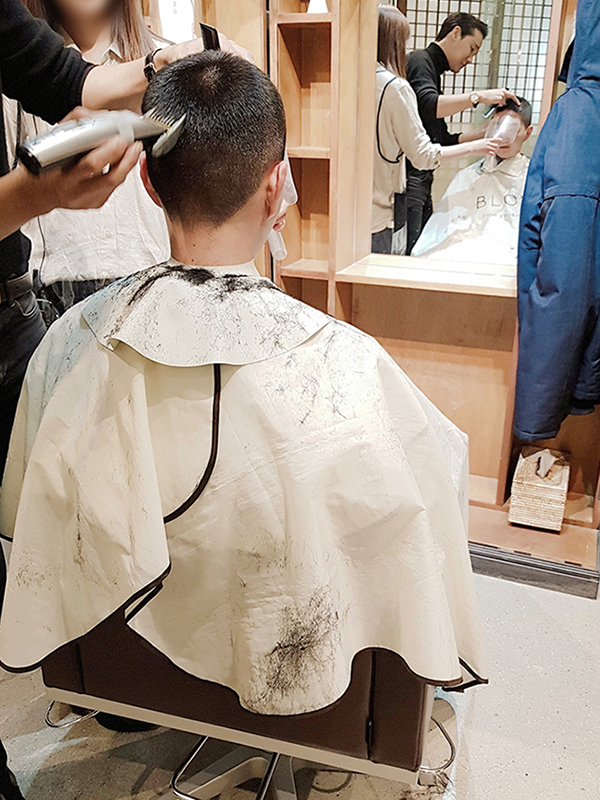 Prior to his enlistment, the singer gifted his fans with his first solo extended play Voice which was released on December 5. The EP contains a total of seven tracks led by “Blue”.

Hellokpop, as an independent Korean entertainment news website (without influence from any agency or corporation), we need your support! If you have enjoyed our work, consider to support us with a one-time or recurring donation from as low as US$5 to keep our site going! Donate securely below via Stripe, Paypal, Apple Pay or Google Wallet.
FacebookTwitter
SubscribeGoogleWhatsappPinterestDiggRedditStumbleuponVkWeiboPocketTumblrMailMeneameOdnoklassniki
Related ItemsOnewSHINee
← Previous Story Lee Yoo Young & Kim Min Jung Star Alongside Super Junior’s Choi Si Won In Upcoming Drama
Next Story → Possible Theories Explaining The Popularity Of K-Pop In America