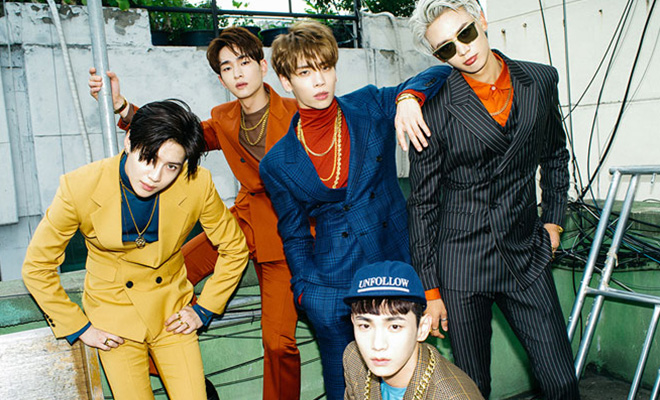 SHINee just gave the fans a preview of its anticipated comeback.

On October 1, S.M. Entertainment’s SHINee performed some tracks from its upcoming fifth studio album, called 1 of 1, before its official release.

During the first day of ‘Spectrum Dance Music Festival’, the group showcased its newest songs entitled Prism and Feel Good. Being known for colorful and catchy tunes, it is expected that the group would give an exciting and energetic show to fans.

1 of 1 is a retro-themed album with a total of nine tracks. It will be available officially on all local music sites o October 5.