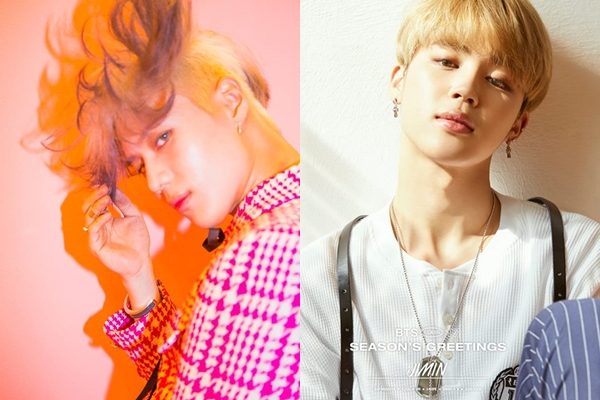 Fans can expect some slick choreography from the two dancers.

On December 27, a representative from KBS Gayo Festival announced that Taemin of SHINee and Jimin of BTS will collaborate on a dance stage during the year-end ceremony on December 29.

The rep also revealed the two idols have directly participated in the song selection, stage management and choreography for the collaborative stage.