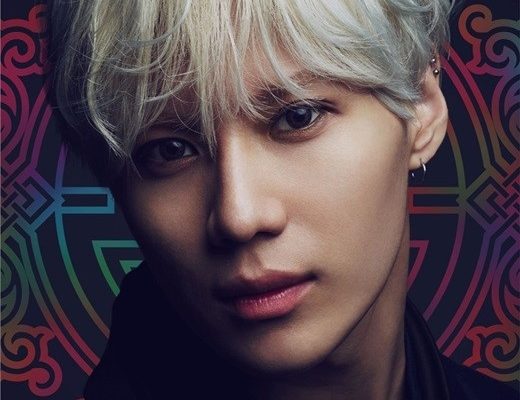 His Japanese solo debut is going to be memorable.

Taemin has just released his Japanese solo debut album ‘Sayonara Hitori’ on July 27. The full album will also be released through Korean music sites on MelOn, genie, and Naver on August 3.

The same-name title track will be revealed in Korean version, titled as Goodbye, for Korean fans. Following the release in Korean, the SHINee member will give a special stage with ‘Goodbye’ on Music Bank on the 5th, Music Core on the 6th, and Inkigayo on the 7th.

Other than the Korean and Japanese of the title track, there will be a total of six songs to be released, including ‘Tiger’, ‘Final Dragon’ and ‘The People I Love The Most In The World’.