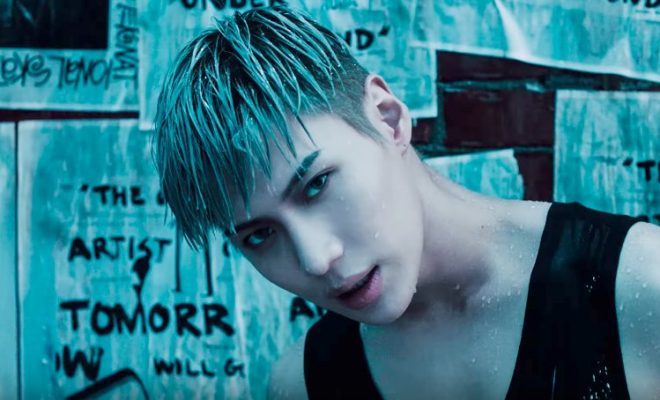 Taemin is making big moves in his solo career, too!

Besides, it also secured the top position on the iTunes Album charts in 12 countries, including Finland, Peru, Japan, Indonesia, Hong Kong, Taiwan, Singapore, Macau, Malaysia, Thailand and others.

In another news, Taemin’s first performance of his new album’s title track will be broadcasted through Mnet′s M COUNTDOWN at 6PM KST on October 19.

The heartthrob is also scheduled to perform his new tracks and interact with fans through Taemin X Rooftop Live – MOVE Night on October 21 at 10PM via Naver Star Live′s SMTOWN and V COOKIE channels.