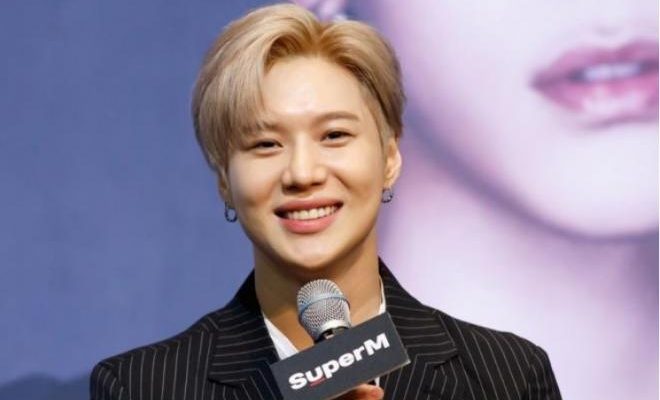 Make sure to listen to the upcoming OST of  Navillera featuring SHINee’s Taemin!

SHINee’s Taemin will be treating fans with his amazing vocals for the OST of the new tvN drama Navillera. 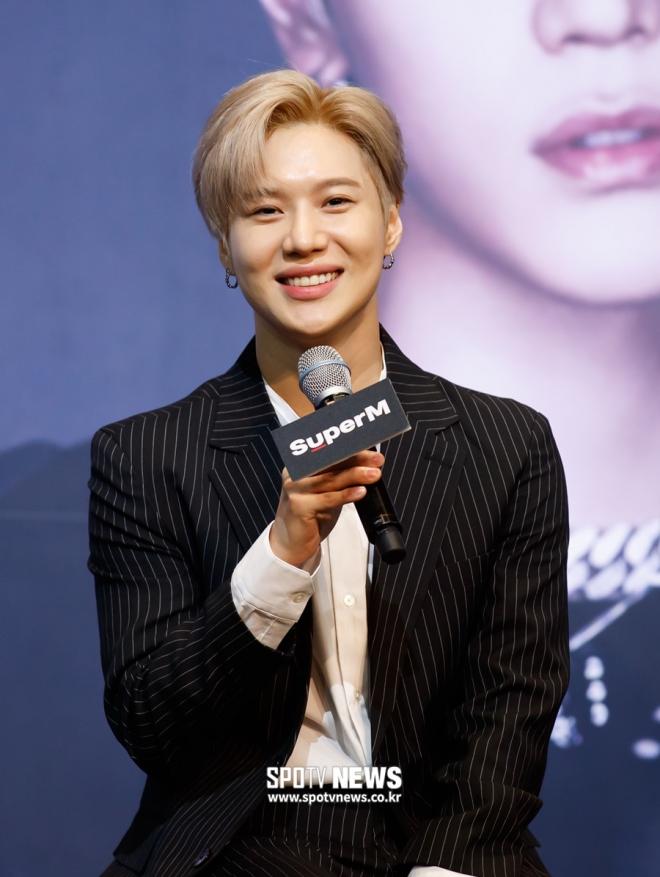 Just recently, several reports revealed that Taemin’s track titled “My Day” will be released on the fourth episode of the drama, which will air on March 30. The track was first heard during the drama’s first episode and this attracted much attention as the unique and beautiful voice of Taemin suited the calm melody of the song.

Remarkably, this will mark as Taemin’s fourth time to participate in a drama OST. His first OST was “U” for the hit drama To The Beautiful You in 2012. Additionally, he sang “Steps” for Prime Minister and I, and “That Name” for the school drama Who Are You – School 2015.

Meanwhile, Navillera is based on the webtoon of the same title. It tells the story of a 23-year-old male dancer and his student who is a 70-year old man. Starring Park In Hwan and Song Kang, the drama can be seen in the streaming platform Netflix.