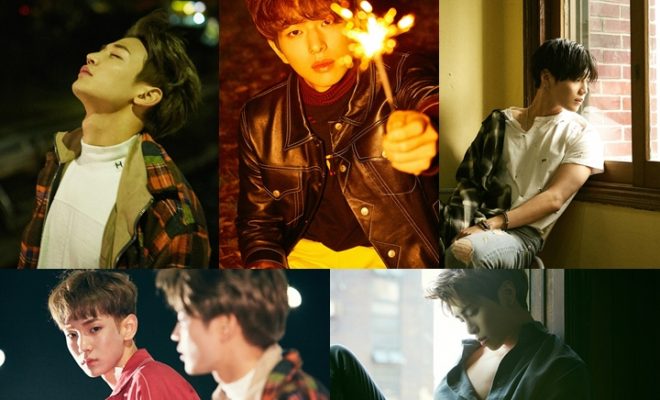 SHINee is releasing a repackaged album for its 5th full length album.

The upcoming SHINee’s repackaged album, titled 1 and 1, will have two CDs, and include previous track list of 1 of 1.

In addition, five new ballad tracks and their instrumentals are to be included in the repackaged album

SHINEE’s repackaged album 1 and 1 is slated for release on November 15.

Check out the individual images for the upcoming album: 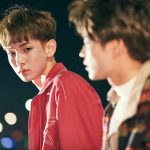 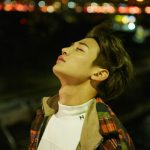 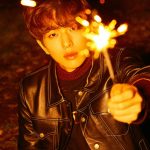 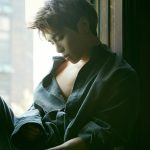 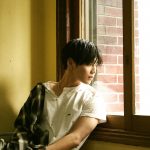 We need your support! If you have enjoyed our work, consider to support us with a one-time or recurring donation from as low as US$5 to keep our site going! Donate securely below via Stripe, Paypal, Apple Pay or Google Wallet.
FacebookTwitter
SubscribeGoogleWhatsappPinterestDiggRedditStumbleuponVkWeiboPocketTumblrMailMeneameOdnoklassniki
Related Items1 and 11 of 1SHINee
← Previous Story EXO-CBX Continues Topping Album Chart With “Hey Mama!”,
Next Story → EXO’s Lay And Former Groupmate Luhan Go Head-To-Head On Billboard Chart