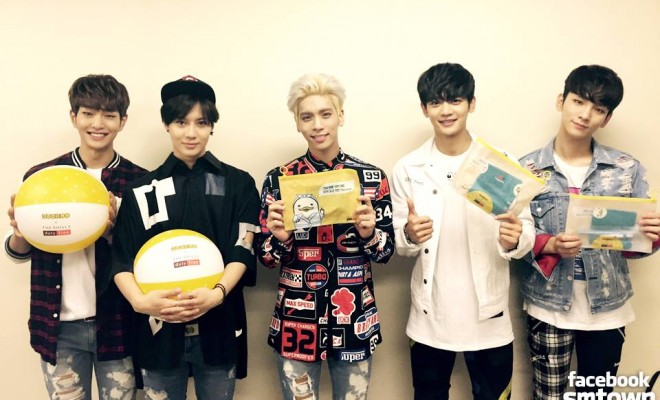 The group’s 4th Japanese album D×D×D has snagged the first spot on Oricon weekly album chart, with more than 45,000 copies sold on the first week since its release on January 1. 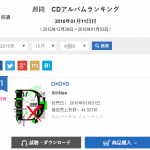 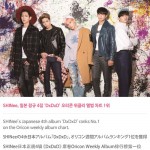 Hellokpop, as an independent Korean entertainment news website (without influence from any agency or corporation), we need your support! If you have enjoyed our work, consider to support us with a one-time or recurring donation from as low as US$5 to keep our site going! Donate securely below via Stripe, Paypal, Apple Pay or Google Wallet.
86
SHARES
FacebookTwitter
SubscribeGoogleWhatsappPinterestDiggRedditStumbleuponVkWeiboPocketTumblrMailMeneameOdnoklassniki
Related ItemsD×D×Di'm your boyOriconSHINee
← Previous Story Epik High To Perform At Coachella This Year
Next Story → TEEN TOP To Welcome 2016 With A New Album