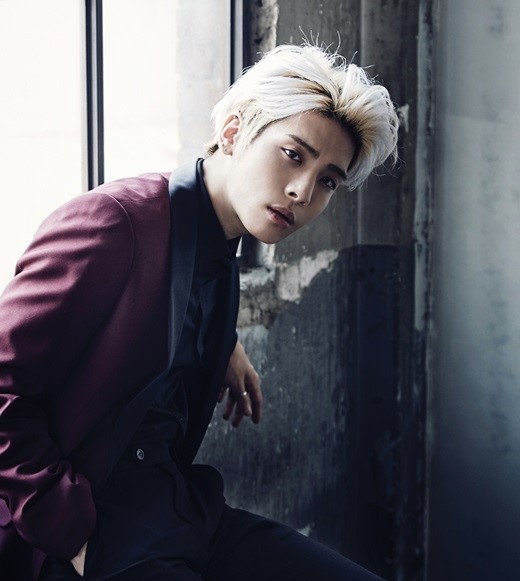 SHINee’s Jonghyun Reveals Emotional MV For “End Of A Day”

SHINee’s Jonghyun has finally unveiled the touching MV for his self-written and composed song, End of A Day!

The somber, melancholic mood and moving story-line of the music video, with the leads being played by actors Ryohei Otani and Choi Yuhwa, conveys the sweet lyrics of returning home to a loved one at the end of a day well.

Jonghyun’s special collection album, Story Op.1,  was also officially released on music streaming sites along with the MV on September 17, 12am KST. The compilation album features nine tracks completely written and composed by Jonghyun himself, that were first revealed to listeners on his radio show, Blue Night. 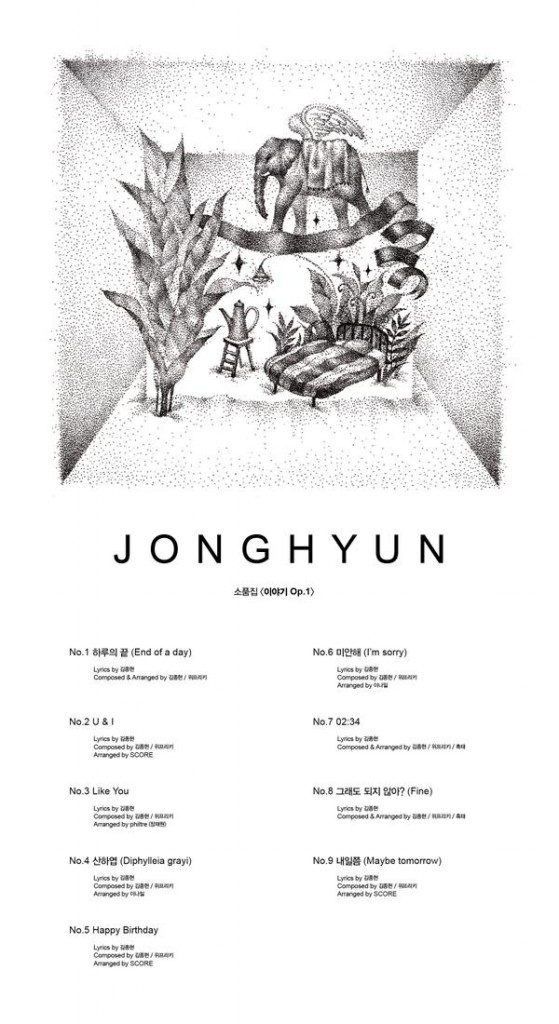