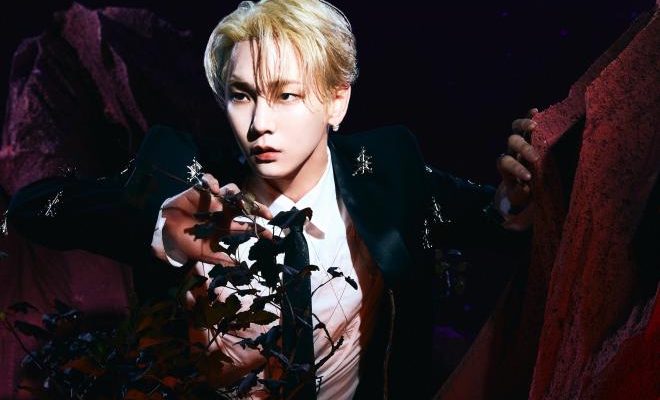 Nothing is going to stop SHINee’s Key from conquering the music scene as he lands several feats on the charts with his first mini-album BAD LOVE!

Demonstrating his astounding musical prowess, SHINee’s Key bags impressive achievements are on the charts in conjunction with his recent comeback with Bad Love.

Just recently, the dazzling idol made his highly-awaited and outstanding return as a soloist with his first Korean mini-album Bad Love. Spearheaded by the catchy and retro-themed track of the same name, the album showcases Key’s outstanding artistry as well as his incredible vocal techniques and singing skills. 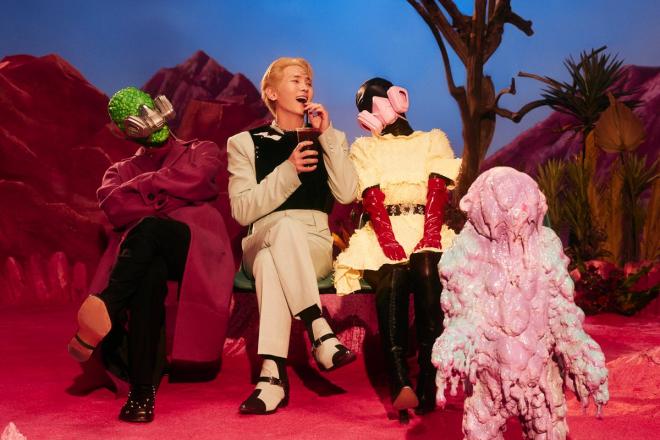 Adding to Key’s long list of accolades, Bad Love also topped over the Digital Album Sales Chart of the largest and most popular music streaming platform namely QQ Music. As if these were not yet enough, the same album conquered one of Japan’s top music charts called RekoChoku.

Proving his popularity in his homeland, it also ranked first on a local music streaming platform called VIBE. Hashtags such as #SHINee and #KEY_BADLOVE also trended on Twitter globally during the comeback day.

A FITTING ALBUM FOR A VERSATILE ARTIST

Proving to the world why he is one of the most talented K-Pop artists today, Key definitely caught the ears and eyes of many with his newest offering Bad Love. It comes with a total of six tracks falling under different genres, which all showcase Key’s overflowing talents, especially in singing. 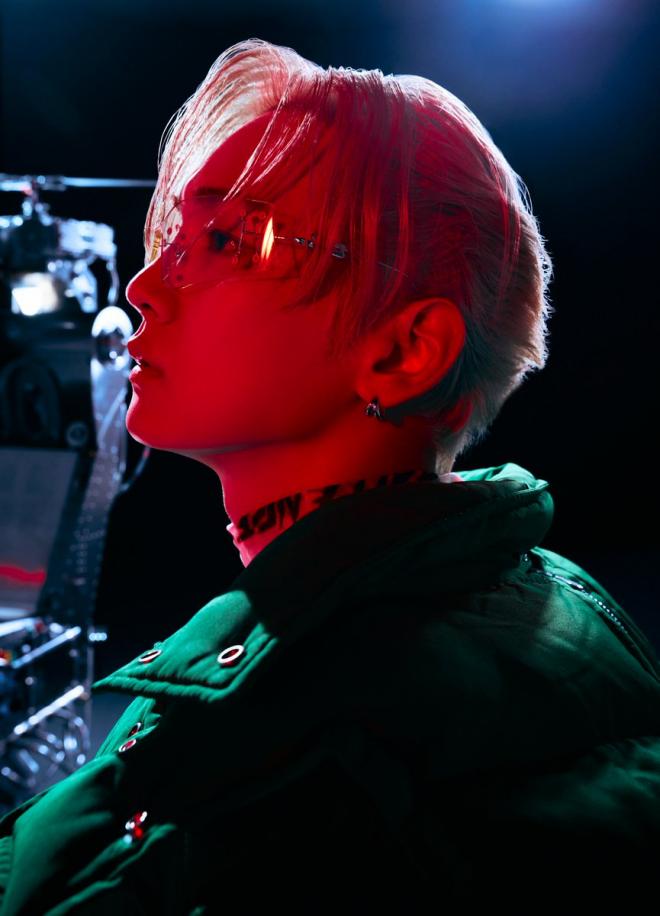 Written by Kenzie, the title track of the same name falls under the dance-pop division and has strong beats that could make any listener groove easily. The lyrics explains the feeling of an individual who has fallen deeply in love with another person in an extreme, uncontrollable, and overwhelming way.

Lyrics such as “Feeling strange but I’m addicted to you/The overwhelming romance I call you light and darkness and “Grown bad monster Deeper I experience you, you become sweeter and more bitter like poison Joy and despair are mine” perfectly captures the essence of the song.

Other tracks included in the EP are “Helium,” “Hate that…,” “Saturday Night,” “Eighteen,” and “Yellow Tape.” As of current writing, the music video to “Bad Love” has already amassed 1.28 million views on the YouTube platform.