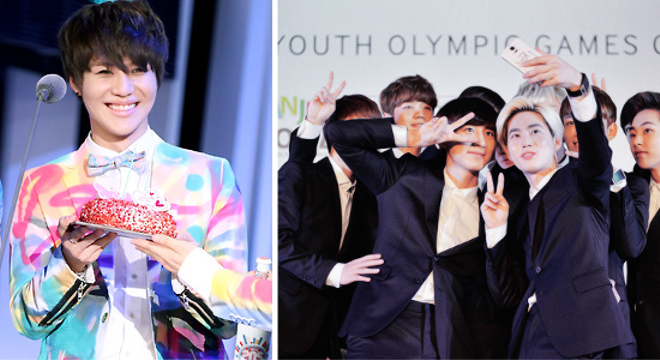 It looks like Super Junior‘s Henry is not the only K-pop artist that is collaborating with famous choreographers. EXO and SHINee‘s Taemin have been seen with the well-known choreographers and dancers Ian Eastwood and Tony Testa.

Ian and Tony have been giving hints about special projects and collaborations with the SM Entertainment artists. A photo was uploaded by Ian Eastwood, who is known for his work with Zendaya and Tori Kelly, with SHINee’s Taemin and their friends in the SM Entertainment rehearsal room. 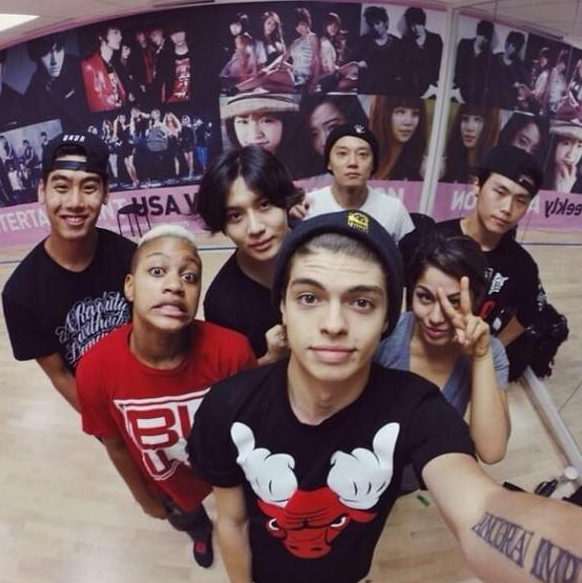 Tackling two different projects this week, but super excited to be working with this talented K-Pop… http://t.co/jzIiqB8ro8

It has been suggested that Taemin will soon be having a solo debut, being the first in SHINee to do so. And with Ian Eastwood creating choreography for him recently, it looks like Taemin will be spending his 21st birthday rehearsing. Meanwhile Tony Testa, who has previously worked with EXO and other SM artists, has been spending time working with EXO for a project that now seems to be completed.

Miss these rascals, but time for a new collab. @SMTOWNGLOBAL pic.twitter.com/Evq5Kgnn1U

Are you curious to see how these collaborations will turn out? Check out Ian Eastwood or Tony Testa on YouTube and see examples of what Taemin’s or EXO’s dances could look like!