Shinhwa’s Andy and Yoo Seon Ho are teaming up to provide good ambience to the K-variety show scene with their newest project! 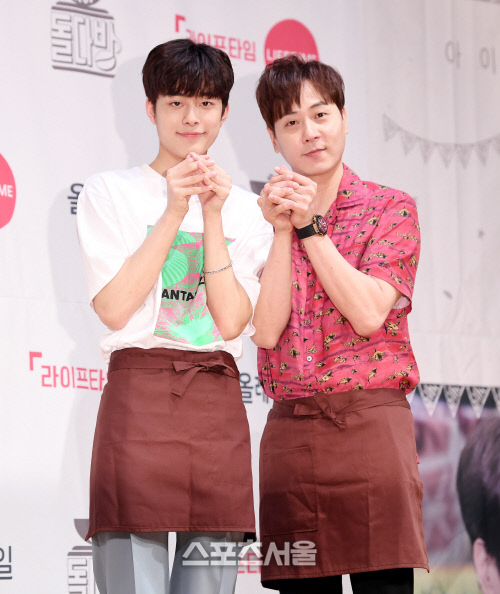 In preparation for their newest show titled Idol Cafe, the two idols gave a peek of their chemistry at its press conference on August 13.

Set to team up for a healing entertainment program, “first-generation idol” Andy and “baby idol” Yoo Seon Ho will be bringing delight to television screens as they run a cafe where special K-Pop idol guests can rest for a while in a busy day. 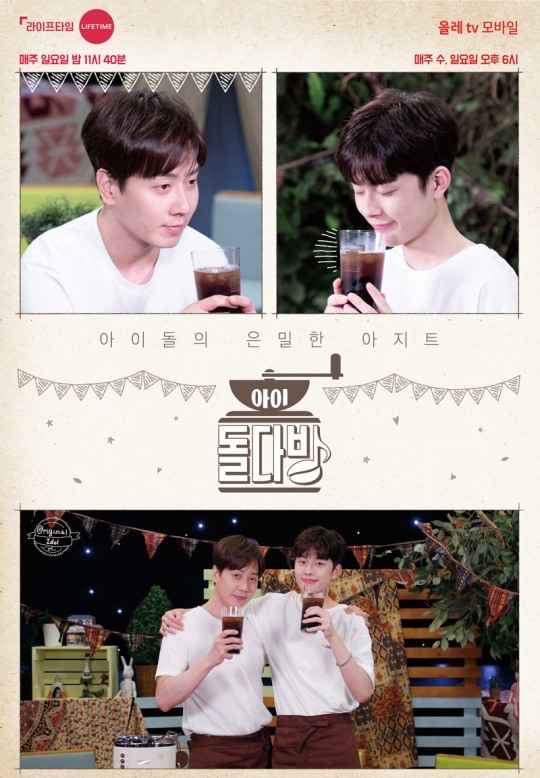 As new colleagues, the two shared their first impressions of each other. “He was shy like me. I told him to call me hyung,” Andy said about Seon Ho, sharing another similarity between them besides their real names.

“I was nervous because you were a great senior, but thank you for approaching me first,” the younger idol replied.

Andy also praised his younger idol partner, saying, “He was mature and calm for his age. Even though it was his first MC challenge, he was very sensible, and there’s something interesting about it.”

Meanwhile, Seon Ho also thanked Andy for helping him whenever he got stuck while fulfilling his MC duties.

Andy then said about their chemistry together, “I don’t have any cuteness, but he [Seon Ho] has a lot of cuteness. I think that’s a good fit in that way”.

The mobile idol talk show will be made available through Olleh TV/LIFETIME starting August 18.

Its first guests are the members of idol group PENTAGON, and fans should watch out for their unique behind-the-scene stories.

The show’s K-Pop guests will also read out featured stories sent in from fans that they want to endow advice on.

READ: Shinhwa’s Eric And Andy, Lee Min Jung & Jung Chae Yeon Are All Set For The Premiere Of “The Barber Of Seville”