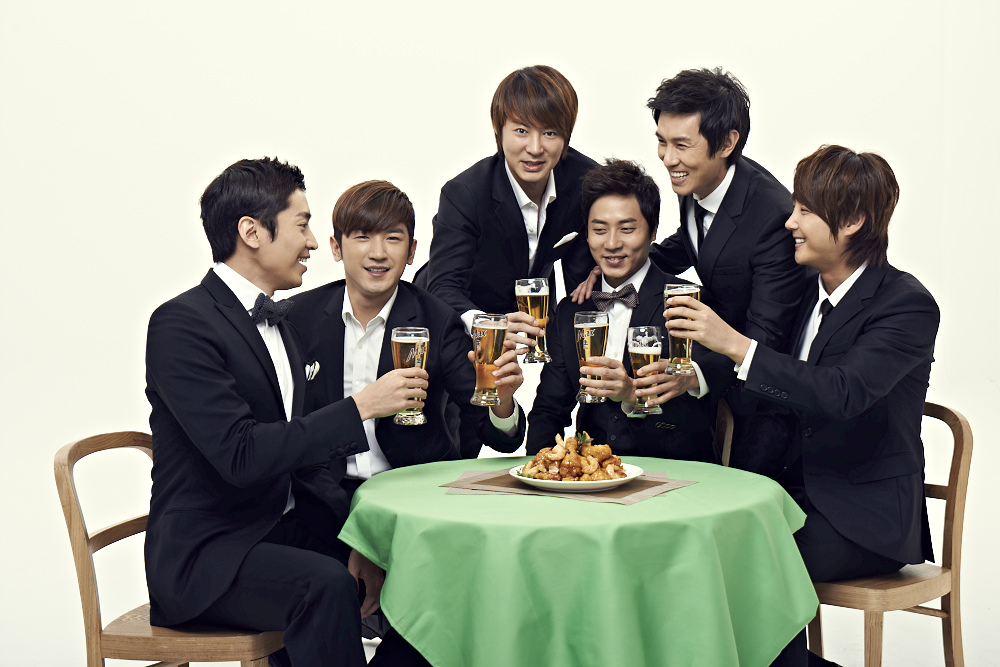 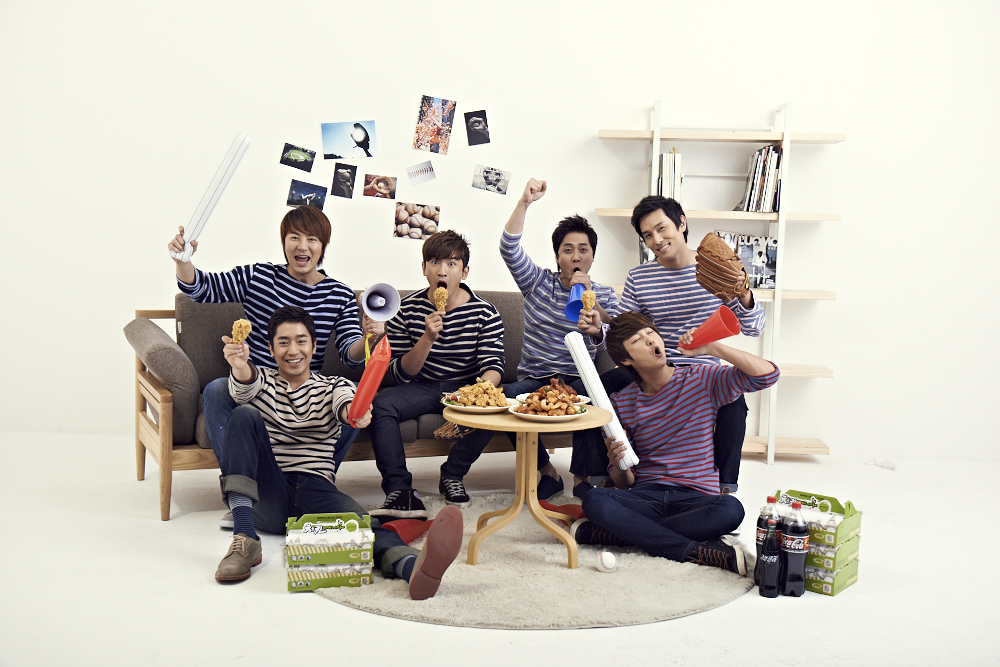 The legendary Shinhwa are set to make a comeback this year, but they’re also returning as the faces of Chicken Mania. They’ve previously released teasers for the CF (commercial film), and now the full CF has finally been unveiled!

In the CF, you can see the usual outgoing and silly Shinhwa that fans are used to, once again proving that they are the original variety idol group. Check out the 30 and 15 second CF versions below. But beware, the combination of Shinhwa and tasty chicken will have your mouth watering!