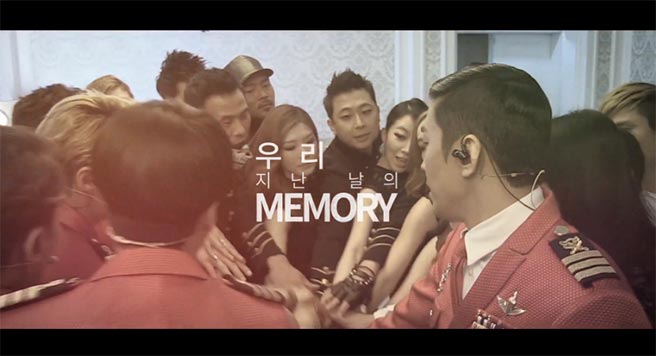 After one year and nine months, Shinhwa is finally kicking off its comeback by releasing a music video for the pre-released track Memory from its coming 12th album WE.

On February 3, an almost four-minute video was uploaded onto Shinhwa’s official YouTube channel, showing the footage of the veteran group’s previous concerts with lyrics running on the screen.

Memory is a sincere pop-ballad song, produced by e-one. The song delivers a soft feeling, expressing the longstanding six-member group’s gratitude towards its fans’ love and support for the last 17 years.

Shinhwa will officially return with a full-length album later this month.

Check out its pre-released track MV below: