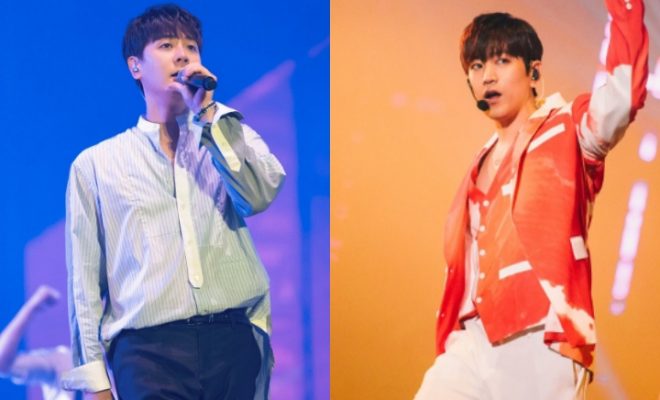 Shinhwa’s Eric and Andy are going to Spain for a variety show project.

Created under the motif of French play, The Barber of Seville, it will depict the story of a 53-year-old artisan barber working together with top Korean hairdresser and celebrity crew. 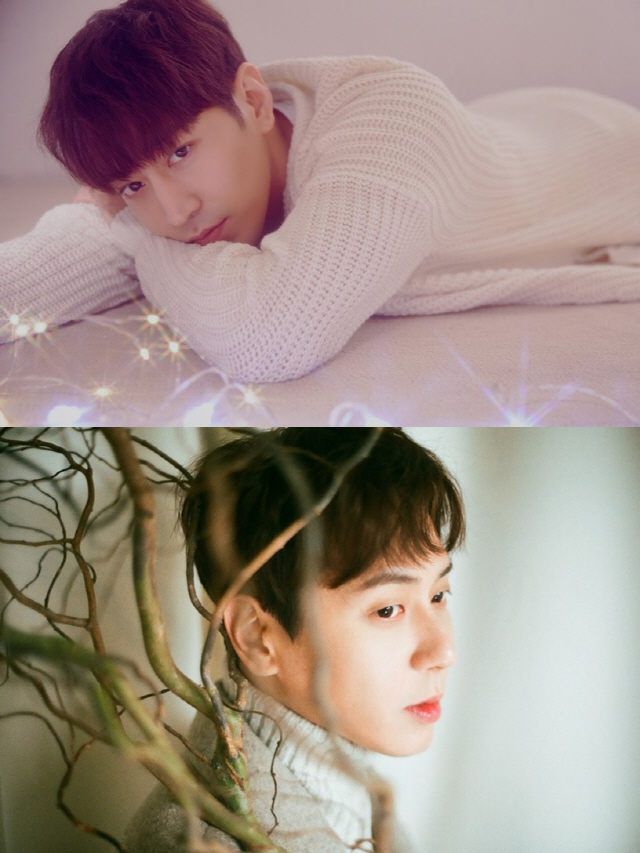 (All photos from Shinhwa Company)

Posed to be part of the crew, Shinhwa’s Eric and Andy will showcase their variety show skills and impromptu charms.

Based on Pierre Beaumarchais’s French comedy Le Barbier de Séville in 1775, the modern tweak and Korean entertainment color are expected to present an interesting program.

Moreover, the fusion of vibrant stories in the backdrop of East Asian culture and Spanish beauty salon will also be highlighted.

A multi-talented performer, Eric has been highly successful in TV series and variety shows. Immense raves were received by him from dramas such as Another Oh Hae Young and Discovery of Love. Aside from that, his stints in Three Meals A Day franchise have garnered much interest from viewers. His cooking prowess has earned him the nickname of “E-Chef”.

Likewise, Andy has been streaking performances in various entertainment programs such as Law of the Jungle, Shinhwa Broadcast and Grandma’s Restaurant in Samcheong-dong. 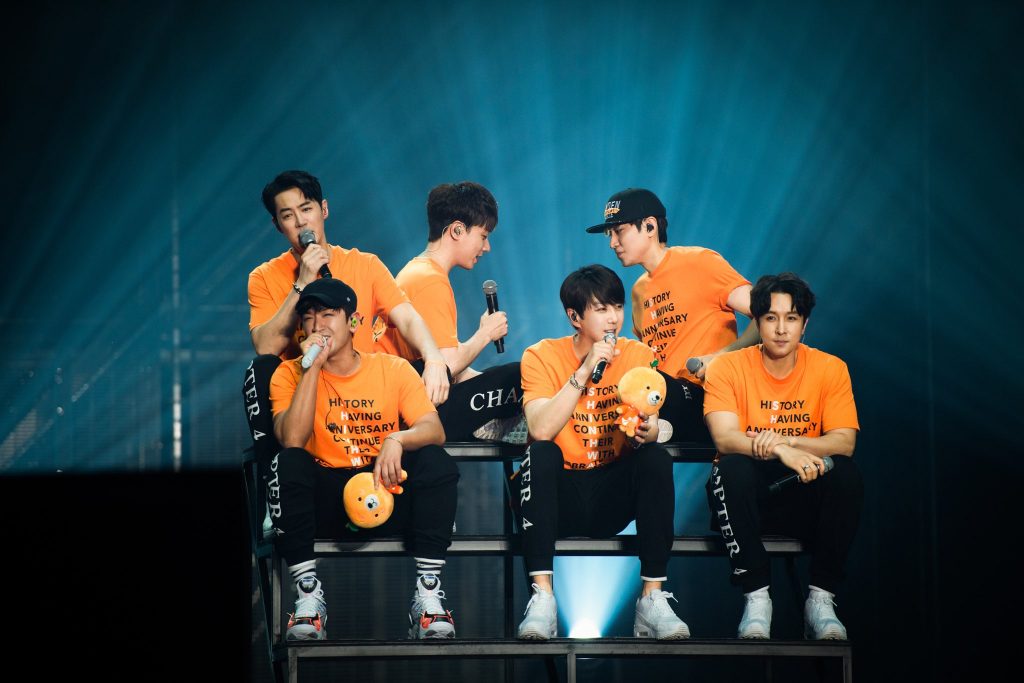 Eric and Andy are leader and maknae of first generation K-Pop idol group SHINHWA, launched by SM Entertainment in 1998. In 2011, the group founded Shinhwa Company to manage the group’s activity. Sharing co-CEO status are Eric and Lee Min Woo, with members Jun Jin, Andy, Dongwan and Hyesung as shareholders.

Meanwhile, MBC’s The Barber of Seville is scheduled to be broadcast in July after its scheduled filming in Spain. 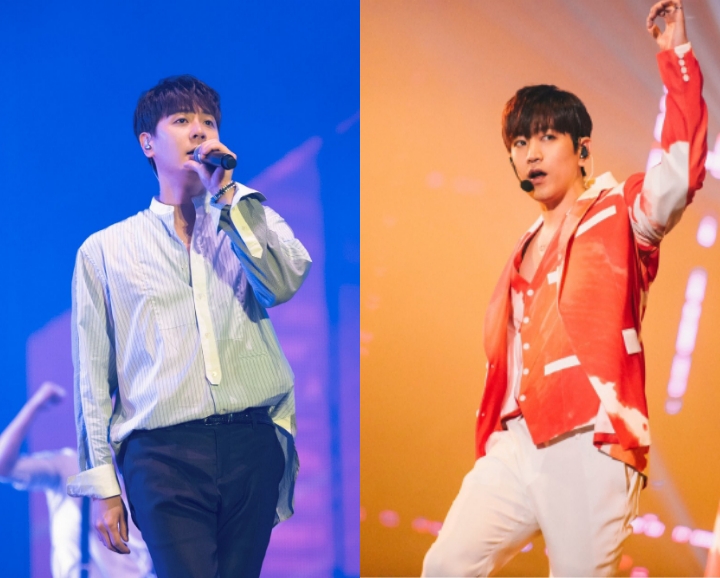