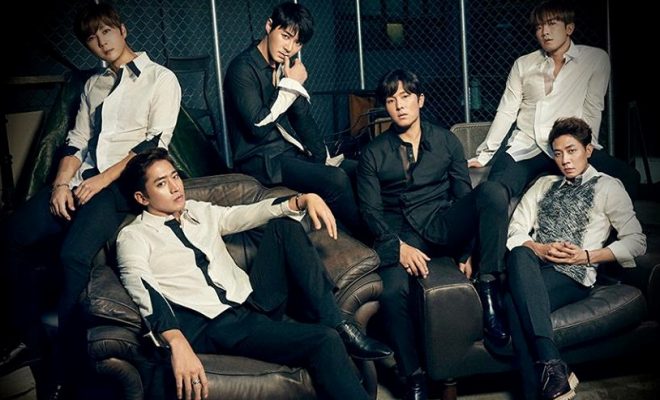 Shinhwa will be celebrating its 20 years of debut with a special fan party!

According to Shinhwa Company on January 15, veteran group Shinhwa is set to hold a fan party dubbed SHINHWA TWENTY FANPARTY – ‘ALL YOUR DREAMS’ in celebration of its 20th debut anniversary. The event will take place on March 24-25, at the SK Olympic Handball Stadium.

Notably, “ALL YOUR DREAMS” is also the title of a song in Shinhwa’s third album. 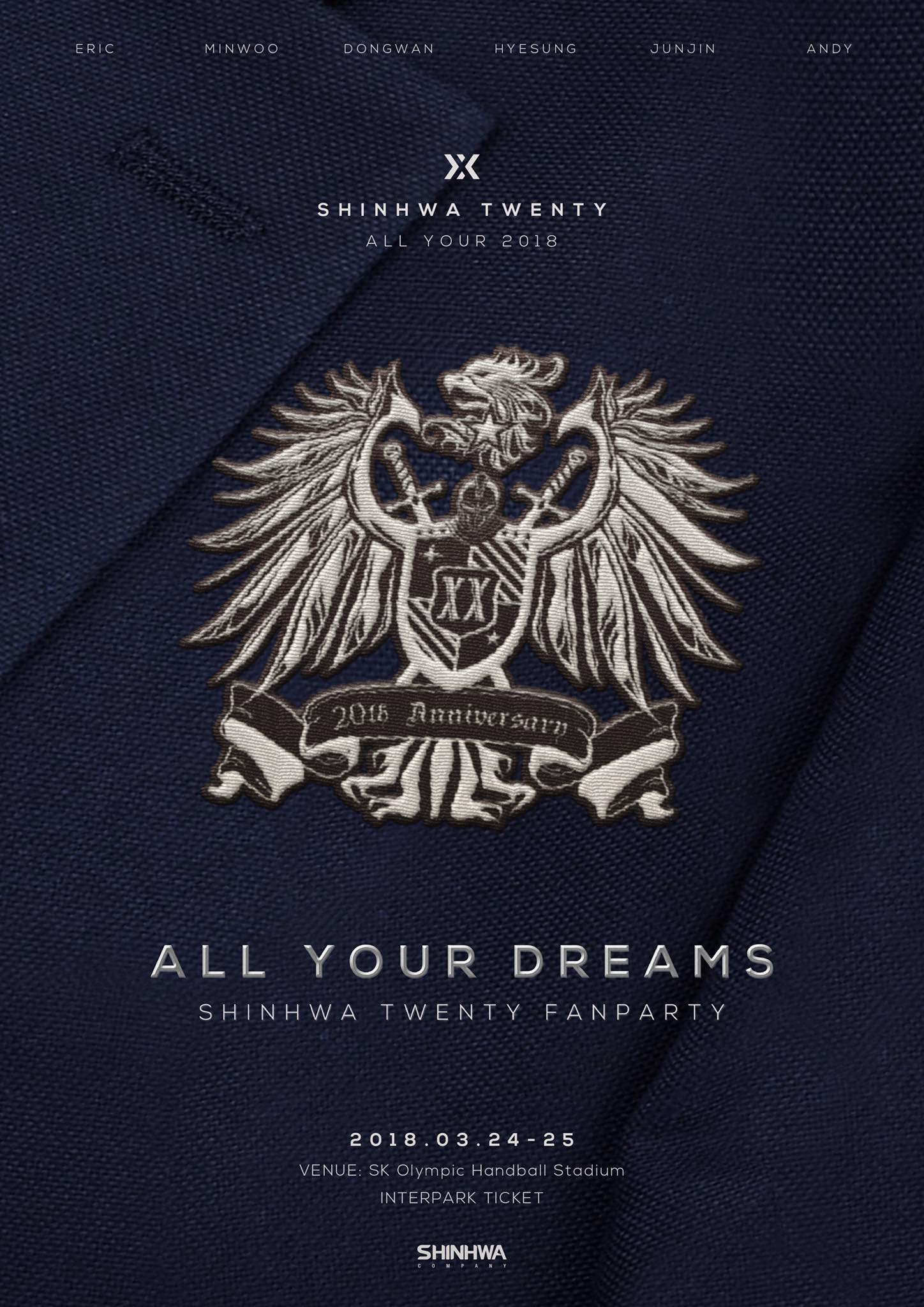 “The year 2018 is a meaningful year for us since it is Shinhwa’s 20th year after their debut. To thank the fans giving unsparing love and support, we would like to hold a fan party on March 24 and 25 that we could celebrate Shinhwa’s 20th anniversary with fans.

We will try our best to start a fascinating new year alongside the fans, who have been giving unceasing love, as Shinhwa and Shinhwa Changjo.”

Details of ticket reservation will be announced in early February.

In related news, Shinhwa debuted on March 23, 1998 with the first album Resolver. It has since released many hit songs, namely “T.O.P” and “Perfect Man.”

The group set a remarkable record for being the only one in K-pop industry to celebrate its 20th debut anniversary without ever changing members or disbanding.