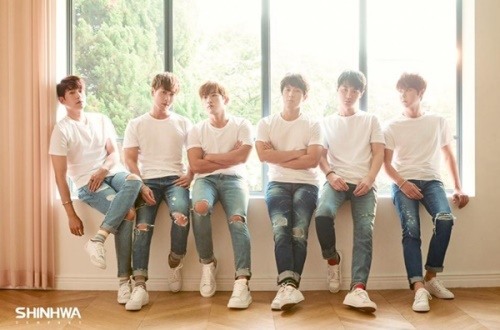 Shinhwa To Appear On ‘Happy Together Season 3’ And ‘Weekly Idol’

The legendary Korean boy group Shinhwa will be up to participate in the coming KBS 2TV’s Happy Together Season 3.

The shooting process for the TV show will be launched on January 7. This time, all the members are expected to take part in the program, which their fans can look forward to. 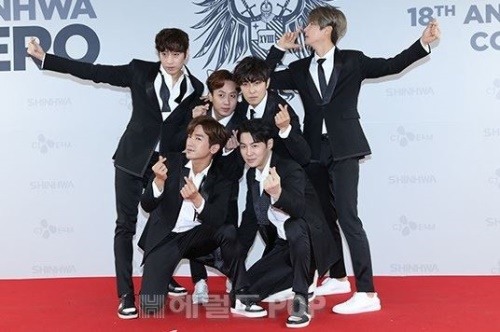 In related news, the group is scheduled to make its appearance on MBC’s Weekly Idol in January 2017.

Meanwhile, Shinhwa released its latest album, titled Shinhwa 13 Unchanging Part 1-Orange, on November 29. This is the group’s 13th album since its debut in 1998.