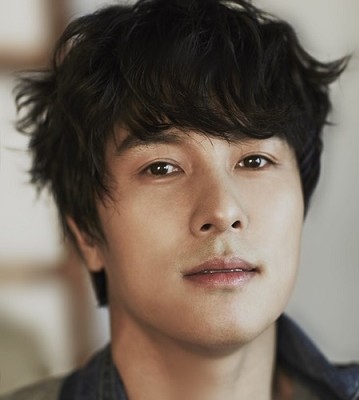 As revealed by a global children′s welfare agency ChildFund Korea, on January 7, Shinhwa member, Kim Dong Wan, donated 50 million won in the hope of helping children who have to suffer from the freezing winter in low-income families, Mwave reported.

Kim Dong Wan opened up about his good deed to the community, saying: “Although sleeping in a warm room and washing up with warm water are natural acts, for children who are in difficult situations, I think winter is a season that I′m very apologetic for as an adult. I participated in this donation with hopes of being even just a little help for these children.”

He also looked back to his poor childhood and said that his hopes were never crushed by hardships: “Instead, because I had that desperation during those times, I was able to rise to become a Shinhwa member and Kim Dong Wan now.”

“I hope that the many children, who are living difficult lives in the cold weather, will never lose their dreams and hopes despite being in harsh environments,” he added.

Kim’s donation will be delivered to the underprivileged children and a variety of supporting businesses in Korea through ChildFund Korea.

ChildFund Korea CEO Lee Je Hoon stated: “A new year has started, but there are still children who are struggling in the cold and in hunger, so it’s not an easy thing to carry in hope for the new year. We hope that it will be a year where many people, including Kim Dong Wan who participated in this meaningful act of giving, will step forward to protect the dreams of children.”

Shinhwa will be releasing its 12th album this coming February.