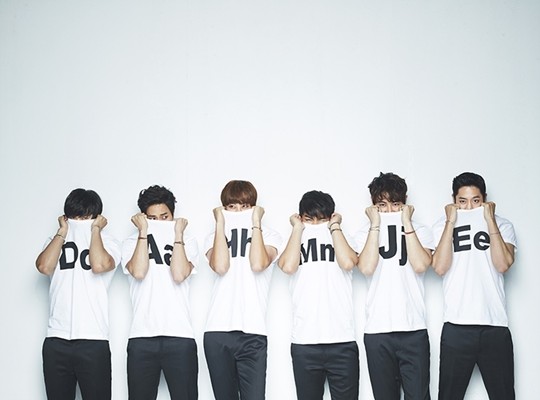 Shinhwa to Pre-release “Memory” Ahead of New Album

Making its comeback to the music industry after 1 year and 9 months, Shinhwa will be dropping a new song next month.

Ahead of the group’s comeback alongside its 12th album released at the end of February, a pop ballad song titled Memory will be pre-released on February 3.

Memory was composed by V.O.S’s vocalist Choi Hyun Joon and Jung Ho Hyun. The song expresses the longstanding six-member group’s gratitude towards its fans, for whom the latter have been there for them for nearly two decades.

Shincom Entertainment shared: “Shinhwa will be pre-releasing the song Memory ahead of its comeback at the end of February. Memory is a pop ballad song dedicated to the precious fans, whom Shinhwa is grateful for as they′ve stood by Shinhwa′s side for 17 years. It will be like a surprise present for the fans, who have been waiting for a comeback, so please look forward to the new song.”

The legendary group is planning to contribute more perfect music and performances in its coming album, attracting lots of anticipation and excitement from fans.

Stay tuned for Shinhwa’s Memory, as well as its comeback!