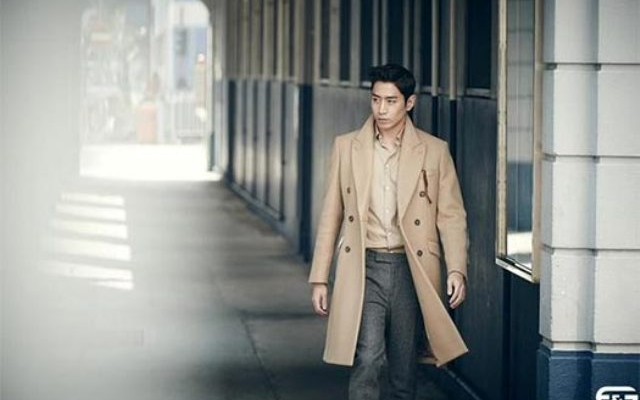 By Community | May 30, 2015
FacebookTwitter
SubscribeGoogleWhatsappPinterestDiggRedditStumbleuponVkWeiboPocketTumblrMailMeneameOdnoklassniki

Get ready to be overwhelmed with the manly and handsome Eric, as the Shinhwa leader will be dropping his first solo photo book next month! 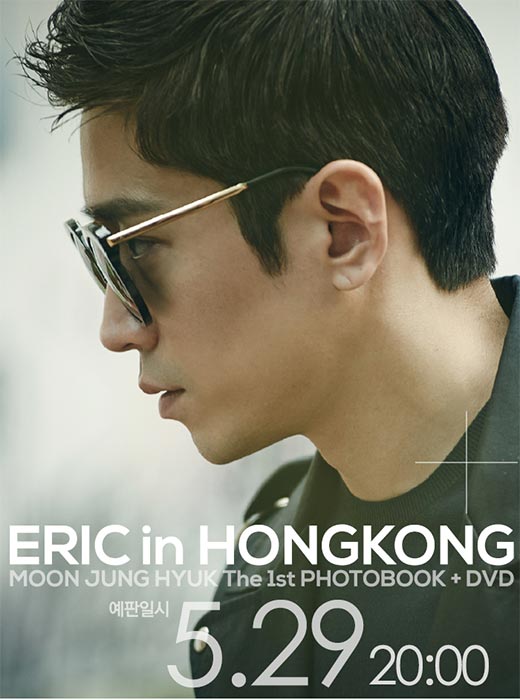 According to E&J Entertainment, the 208-page photo book titled Eric in Hong Kong will be released on June 11, with two different types of covers. It is said to have captured the Shinhwa leader’s unforgettable moments from places to places in Hong Kong during his trip. The photo book will also come with a DVD, showcasing the 30-minute footage of the behind-the-scene together with some interviews.

Few photos from the photo book have been revealed, showing Eric with his undeniable attractiveness and urban vibes in high-fashion and stylish outfits. 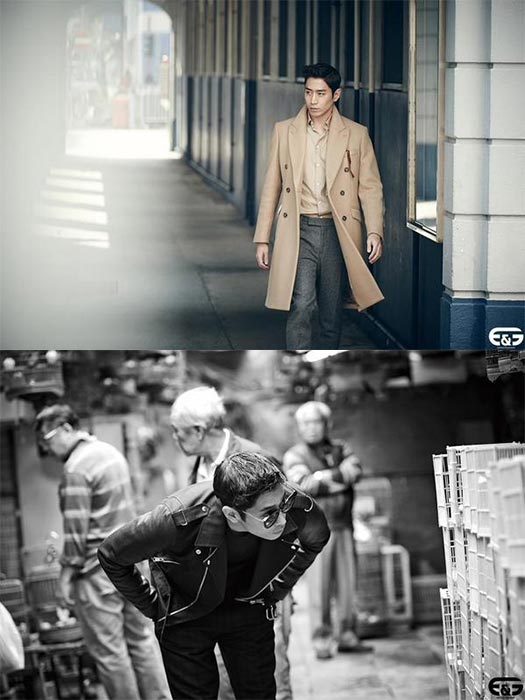 Having actively promoted as the leader of Shinhwa and an actor, Eric will be releasing his first solo photo book. We hope that the photos of Eric′s charms and honest talks in the making DVD will be a special gift to the fans. Please show lots of interest and support for Eric in Hong Kong.

Ahead of the photo book release, fans can pre-order it through Dawa Music from May 29 to June 10.