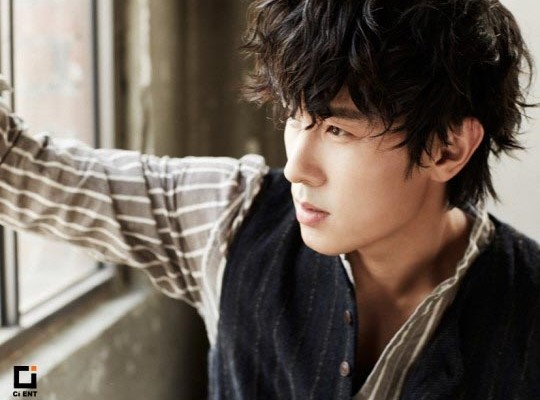 Another good deed has been performed by Kim Dong Wan, as the Shinhwa member is reported to have contributed 36 million Won (approximately $33,700) to support the Nepal Earthquake victims.

On April 30, the global organization Korea Food for the Hungry International revealed the news regarding Kim’s kindness, saying, “Kim Dong Wan contacted us saying he couldn’t sit still hearing about the tragic news in Nepal. As KFHI knows the situation in Nepal the best, he sent in a donation on April 29, asking for it to be used where it is needed the most.”

The idol’s donation will be used to purchase and provide food, necessities and aid for thousands of victims in Nepal.

In other related news, Kim Dong Wan first donated to KFHI in 2007, and since then has made numerous contributions to the organization.