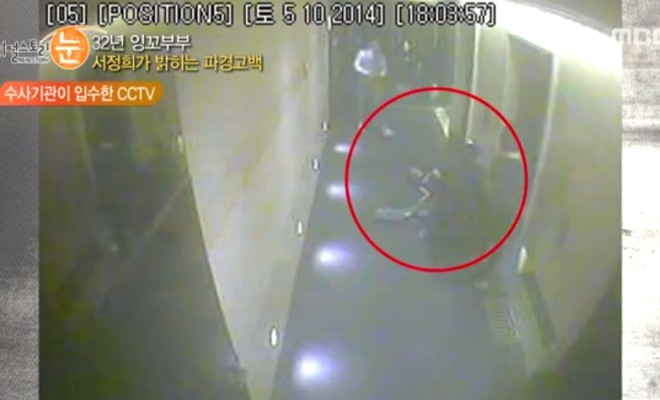 The shocking footage from May show Seo Se-won dragging his wife into an elevator as people rush in to help the actress. 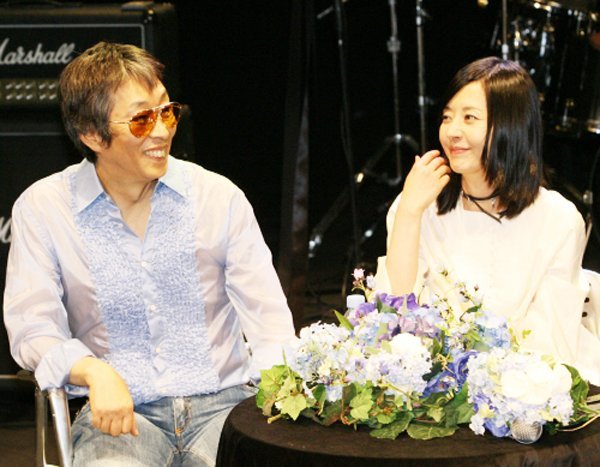 Seo Jung-hee also released a recording of the comedian threatening her.

“Do you know how much money I invested to raise you? You dare do this to me?” He said.

Building security immediately called the police on the request by Seo Jung-hee. She later filed for divorce with her husband.

Seo Se-won, who recently closed a Church he founded, was arrested on the scene but was later released after insisting to the police that he required medicine for high blood pressure and diabetes.