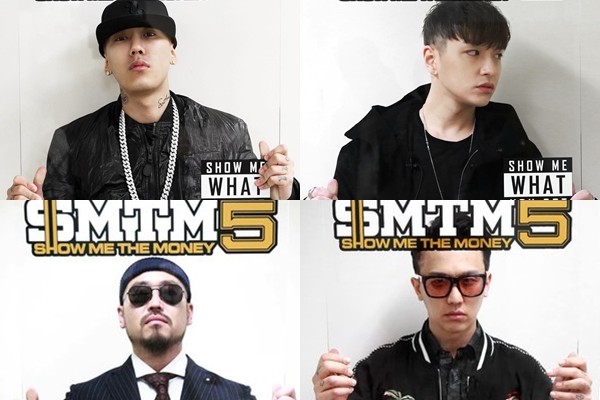 ‘Show Me The Money 5’ Producers To Judge In Los Angeles

Four out of eight producers will head to Los Angeles to judge for the preliminary audition of ‘Show Me The Money 5’.

Different from previous season, Mnet welcomes both aspiring rappers in South Korea and United States to participate in the fifth season of the show. For this purpose, Mnet is sending out one producer from each team to judge for the preliminary audition taking place at Korova DTLA on 19th this month.

Gil, Simon D, Dok2 and Kush will be the judges for the audition in Los Angeles, and they are scheduled to leave for U.S. on the 17th. The confirmed producer teams are Gil and Mad Clown, AOMG‘s Simon D and Gray, Illionaire Records’ Dok2 and The Quiett, as well as Kush and Zion.T.