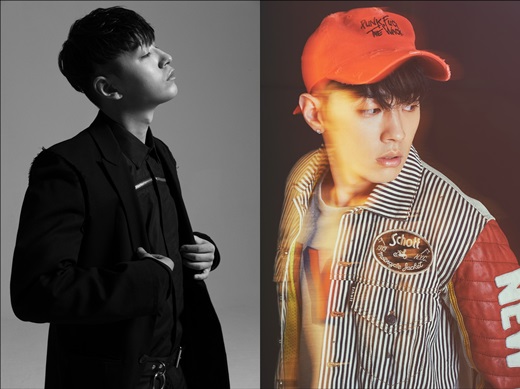 Simon D And Gray Confirmed For ‘Show Me The Money 5’

Simon Dominic and Gray are confirmed to appear on Show Me The Money 5 as parts of the producer team.

It was previously rumored that Simon D would be joining cable channel Mnet’s rapping survival show as judge and producer. However, his label AOMG later flatly denied the rumor, stating: “Simon D is not scheduled to appear on Show Me The Money 5 due to his overseas tour.”

Now, on March 8, Mnet confirmed that Simon D is indeed joining forces of the show, alongside Gray. AOMG also responded to the news, expressing:

Simon Dominic and Gray received several proposals during this period of time, and they have decided to appear (on the show) after careful consideration. Supporting the artists’ aim, following Jay Park and Loco, we believe they will be able to put on a great and cool stage.

So far, Starship Entertainment’s rapper Mad Clown and Illionaire Records’ Dok2 and The Quiett are confirmed as the producers for Show Me The Money 5.