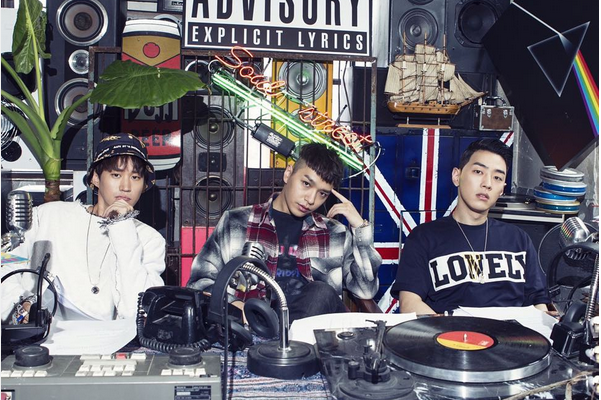 This coming single marks the artist’s return after 2 years and 5 months, when he released Thanks 4 The Wait as Supreme Team in March 2013. This will be first album for Simon D after joining AOMG as the co-founder. He will be releasing the single WON(￦) & ONLY featuring Jay Park on 21 August. 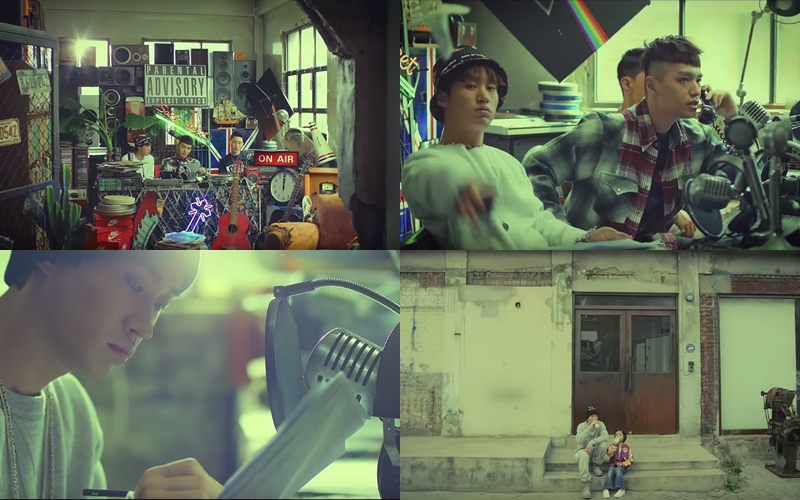 Aside from Tablo and Haru, the MV also features Gray, and others who work hard in their respective fields. At the last scene of the teaser, it shows Tablo and his daughter Haru spending time together.